Putting a name on gaslighting 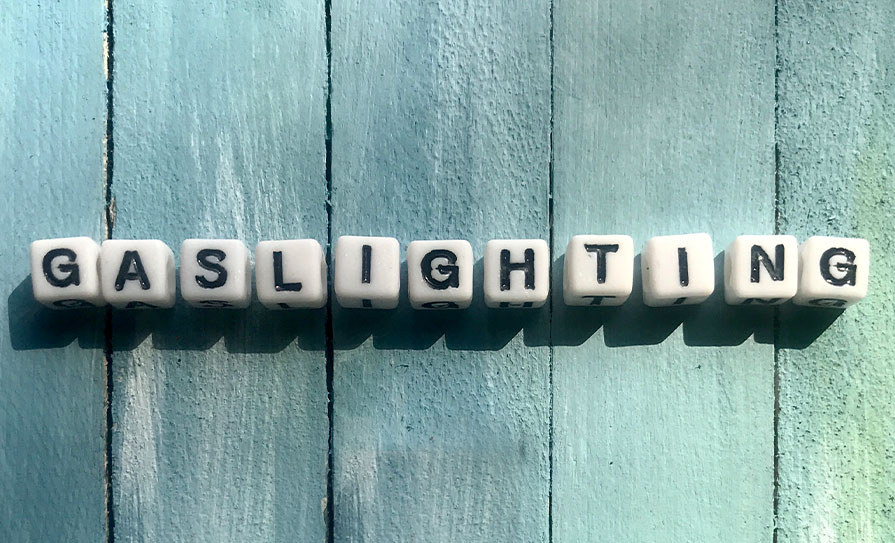 Gaslighting is a form of psychological manipulation where an abuser attempts to sow seeds of doubt and confusion in a victim’s mind.

The term gaslighting has become popular in recent years, but originated from a Hitchcock movie in which a man tries to convince his wife that she is going insane so that he can steal from her. Every evening he goes to the attic to search for her jewellery collection, and when he turns on the attic light, the gas lights dim downstairs. His wife questions the change in lighting, but he tells her it is her imagination until she eventually doubts her perception and memory.

Usually, gaslighting occurs in close personal relationships, but it can also occur between colleagues in the workplace. As the victim loses confidence in their abilities, the abuser gains power and control. My gaslighting experience involved a patient. It happened years ago before I had a name for it and I suspect other GPs have had similar experiences.

Margaret, a 75-year-old-woman who lived alone, was a demanding patient. She frequently rang the surgery, asking to speak to me urgently. Margaret never asked me for advice. She told me what she wanted and expected me to attend to her needs ahead of anybody else. When I refused or disagreed with her, on the basis that what she wanted was not good medical care, she would reply: “Good medical care is your problem, doctor. I know what I want and it is your job to give it to me.”

Every conversation became an argument. Sometimes she attended the surgery, but mostly she demanded a house call. Her reasons for not being able to attend the surgery were varied – too tired, no transport, too ill. Her requests were always urgent; she had no medications left, had a violent pain in her head, she was too weak to walk. When I did visit, often out-of-hours, at the end of a busy day, and it was apparent that the call-out was not what most people would deem urgent, and I would explain that she should make an appointment to attend the surgery for such problems in future, she might agree, but would not change her behaviour. When I made a plan for her care, writing her a list and explaining it in detail, she would lose the list and deny that we had ever made a plan. Once, I requested that she ask a family member, her daughter, to be present during my visits. I hoped this would help her to recall my instructions.

“My daughter is very busy, doctor,” she replied. “If you need another person here, I suggest you find someone to come with you.”

I started to doubt my ability to care for her. Was my communication clear? Was my frustration and irritation part of the problem? I found it difficult to speak freely to her in case I provoked her. I made allowances for her behaviour. She was old, ill, and lonely. I was the privileged one, the professional, who should be able to make her feel cared for. I must be doing something wrong. These doubts seeped into other areas of my work. I was no longer sure of my decisions and checked and re-checked the advice I gave to patients. I became over-accommodating. Margaret sensed my waning confidence and once told me I was uncaring and was not acting in her best interest. I suggested she could attend another doctor, as she did not trust me and lacked confidence in my abilities. Margaret replied that she had no intention of changing doctors, that in her experience, all doctors were the same, and that I was marginally better than the others in the vicinity.

While I tried in vain to improve my communication and management skills, Margaret’s health deteriorated. I suspected a malignancy, but by this time, I had stopped trying to persuade her to attend for proper medical care. She lurched from one crisis to another, leaving me with no option but to attend to these crises. She was in control of the ship; I was simply a passenger trying to survive the voyage.

I did survive, but Margaret did not. She died from her illness, and I never found out what it was. For the next few years, I continued questioning myself about how I could have managed her better and wondered if her family would complain about her care. They did not, and eventually, I forgot about her. It was not until recently that I remembered Margaret after reading about a young woman’s gaslighting experience. Margaret had lied, misremembered, twisted my words, and blamed me for her predicament. Years later, it is interesting to be able to name the behaviour and hopefully be better prepared if it should ever occur again.