New data on pregnancy outcomes in women with rheumatic disease 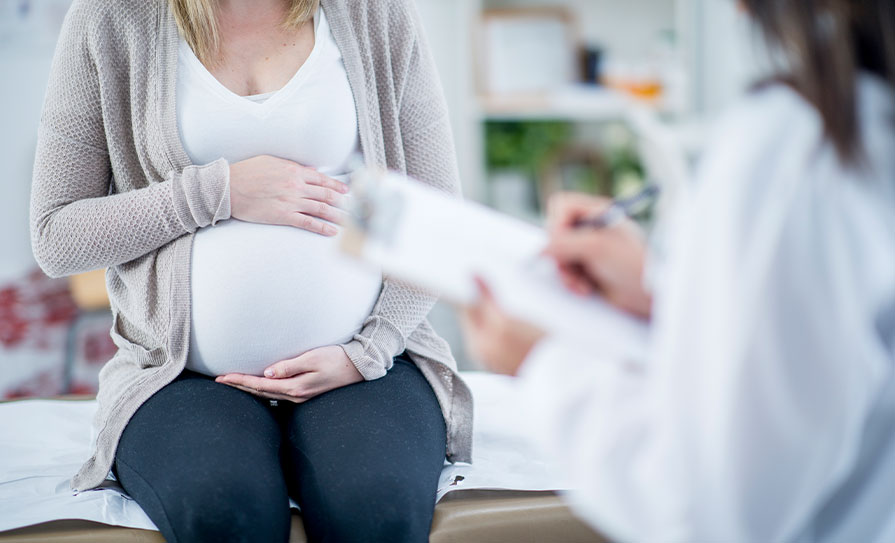 An increased risk of adverse pregnancy and neonatal outcomes has been reported for pregnancies in women with several rheumatic and systemic autoimmune diseases including RA, PsA, and SLE.

New data presented at the 2022 EULAR Congress show that foetal morbidity and severe maternal morbidity occur at a higher rate in women with SLE compared to those without.

An increased risk of adverse pregnancy outcomes was also reported for women with spondyloarthritis (SpA), and shown to be associated with steroid use in women with RA. Taken together, this range of findings will help inform physicians in their management of patients with RMDs during pregnancy and planning.

At the EULAR 2022 Congress, Dr Bella Mehta presented findings from a retrospective study in over 50,000 women with SLE and delivery-related hospital admissions. The group’s findings show patients with SLE had a higher risk of foetal morbidity than women without SLE.

These important new insights will help inform the management of pregnancy in women with SLE.

In SpA, findings have not been uniform, with some studies reporting increased pregnancy risks while others have failed to identify any significant differences between women with and without SpA. Matilda Morin’s abstract shared findings from a nationwide register-based study of singleton births between April 2007 and December 2019 in women diagnosed with ankylosing spondylitis (AS) or undifferentiated SpA.

The risk estimate for pre-eclampsia was also increased, but failed to reach significance. Infants born to mothers with SpA were not more likely to be born small for gestational age (SGA), but there was a slightly increased risk estimate of infection during their first year of life.

The authors conclude that, while most pregnancies in women with SpA are uneventful, there is an increased risk for a number of adverse pregnancy outcomes.