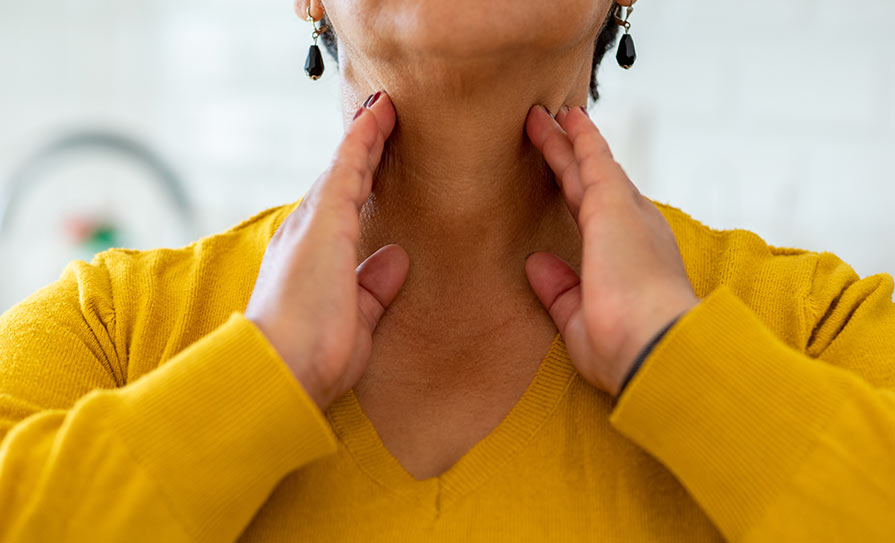 Median PFS was 80.6 months with ibrutinib in combination with bendamustine-rituximab and rituximab maintenance; a 50 per cent improvement over the group that received a placebo with bendamustine-rituximab and rituximab maintenance, which saw a median PFS of 52.9 months. The complete response rate was 65.5 per cent in the ibrutinib group and 57.6 per cent in the placebo group. There was no difference in OS between treatment groups at the time of the latest assessment of outcomes.

The safety profile of the combined treatment was consistent with the known profiles of ibrutinib and bendamustine-rituximab. Quality-of-life was also similar in both groups.

“The SHINE study is the first international phase 3 trial to show a positive impact of ibrutinib combined with standard-of-care treatment in this disease. The progression-free survival is substantially longer than the common treatment options used today, which is an important clinical advancement,” said lead author Prof Michael Wang, Professor at the University of Texas MD Anderson Cancer Center, Houston, US.

“Older people are generally underrepresented in clinical trials. Some lymphoma treatments, including intensive chemotherapy, targeted agents, or transplantation may have excessive toxicities in older patients, making them unsuitable choices for treatment. Patients with mantle cell lymphoma are often older and their inclusion in clinical trials can provide us with a better understanding of the balance between benefit and toxicity of treatments in their age group. Results from this trial bring new hope to newly diagnosed, older patients with this rare cancer who have had too few treatment options,” said ASCO Chief Medical Officer and Executive Vice President Prof Julie R Gralow.