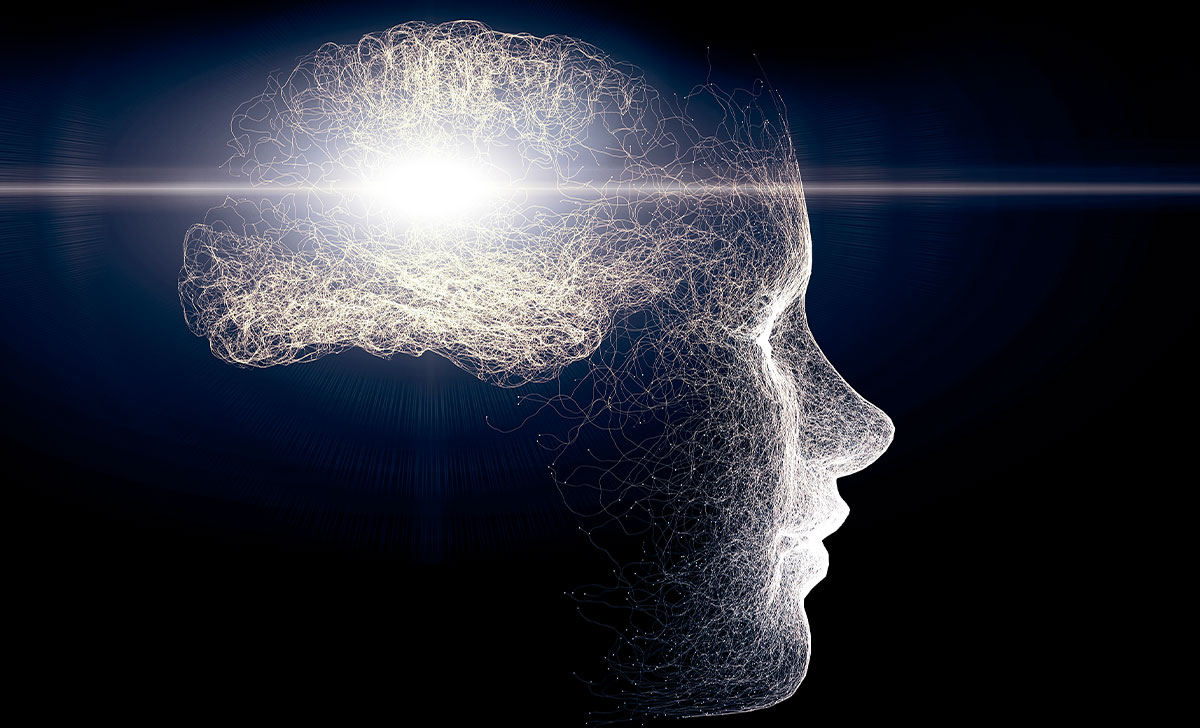 Since the beginning of 2022, the Migraine Association of Ireland (MAI) has seen an increase in patient contact and diagnosis for hemiplegic migraine, a rare type of migraine that can be particularly debilitating.

Symptoms can mimic stroke and sufferers often end up in emergency departments.

Symptoms can include many of the following:

Earlier this month, the MAI hosted an online presentation by hemiplegic migraine expert Prof Anne Ducros of Montpellier University Hospital, France, who has been studying this condition for over 25 years, and who outlined what hemiplegic migraine is, the genetic origins, and how to treat it.

Abnormal variations in three genes; the CACNA1A gene, the ATP1A2 gene, and the SCN1A gene, have all been shown to cause the familial forms, with some people affected by as-yet-unidentified genes.

Despite its monogenic inheritance, FHM is characterised by a broad clinical spectrum with marked phenotypic variability and genetic heterogeneity, Prof Ducros noted.

Onset during childhood or youth

In contrast, aura in migraine with typical aura

“In hemiplegic migraine visual symptoms are less common. Headache follows the aura or starts during the aura, and is mostly that of a typical migraine without aura. It is rarely absent, but some patients may have only the hemiplegic migraine aura and no headache at all (about 5 per cent), and when the headache is present the mean duration is usually 24 hours and can be very severe with photophobia and nausea/vomiting,” Prof Ducros said.

Diagnosis of hemiplegic migraine may be a challenge, with a reliance on clinical features, she added.

Management of FHM/SHM is mostly based on what is known about the treatment of other forms of migraine with aura as hemiplegic migraine is so rare, and there is no difference in the treatment of FHM and SHM. The low mean frequency of attacks (three-to-four per year) means taking no preventive treatment may be a choice.