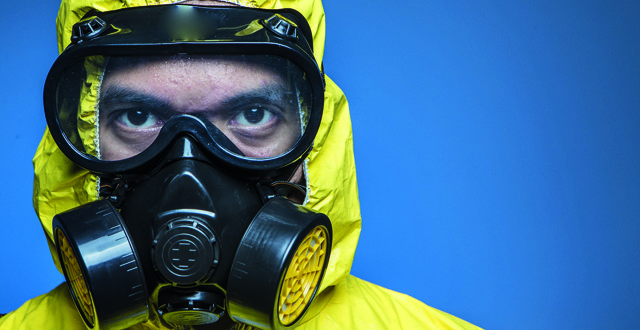 Its new title “reflects a widening of the scope of the group to cover preparedness and response to all health threats and Public Health Emergencies of International Concern (PHEIC),” a Department of Health spokesperson told the Medical Independent (MI).

“It includes representatives from all relevant Government Departments and agencies.”

The last meeting was held on 24 February and the next meeting is scheduled to take place in May.

The Zika virus was declared by the WHO as a PHEIC on 1 February. The Health Threats Co-ordination Group discussed Zika, including the health service response and cross-sectoral co-ordination, at its meeting on 24 February.

In addition to these discussions, a separate  Zika virus sub-committee has been established by the Health Protection Surveillance Centre (HPSC) to advise on Zika-related matters in the Irish setting.

“The subcommittee held its first meeting on 9 February. Diagnostic tests for Zika are carried out in National Virus Reference Laboratory in Dublin,” said the Department spokesperson.

“The HPSC has been liaising with the Department of Foreign Affairs and Trade to ensure appropriate and up-to-date advices are available to Irish travellers to affected countries.

“They have also been with the Olympic Council of Ireland and the Department of Foreign Affairs and Trade concerning preparations for the Olympic Games in Rio de Janeiro later this year.”