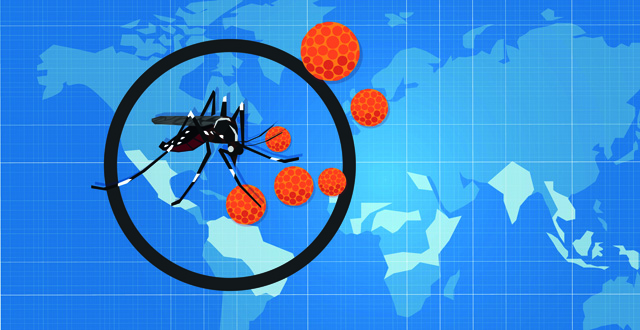 According to the Department information from any notification “is used to investigate cases thus preventing spread of infection and further cases”.

In February the WHO Director-General declared that Zika had become a Public Health Emergency of International Concern (PHEIC).

“I would like to emphasise that we take the public health threat of Zika virus disease seriously,” said Minister Harris

“The signing into law of this amendment to the Infectious Diseases Regulations making Zika virus disease a notifiable disease is evidence of my determination to take appropriate actions for the protection of the people in Ireland”.

The Department said that environmental conditions in Ireland do not support the natural reservoirs or vectors of the Zika virus.

“Consequently, the risk of onward transmission of (Zika) in Ireland is considered low. However, the risk to Irish people traveling in countries, where Zika virus disease is present is the main concern.”

The Health Threats Coordination Group discussed Zika Virus Disease, including the health service response and cross-sectoral coordination, at its meeting in February 2016 and it is on the agenda for the next meeting later this week.

*Fore more on the global and national challenge posed by Zika see our recent feature Heading for Zika zero hour?