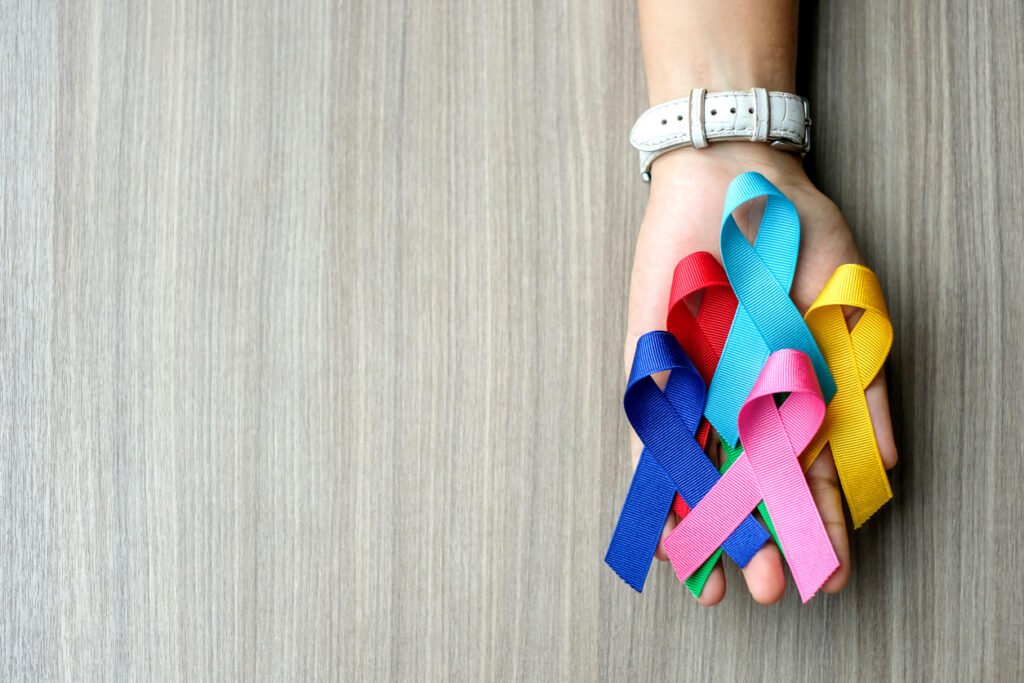 Real research progress is now being made for this difficult to treat cancer, including in Ireland

Almost two years ago, just before Christmas, I had one of those conversations with a patient of mine, which I really would have liked to postpone, or better yet, not have at all. Monica had pancreatic cancer and had been on chemotherapy for the better part of a year. It had been a good year, her husband told me.

They’d finally got around to marrying, they went on walks, spent time with friends, even travelled a little, to London, the west, and one final time to Montpelier where they used to go each summer. (There she swam in the Mediterranean and said a quiet goodbye to their house and the landscape she loved. Her husband told me that before leaving for the airport she stood gazing for a while down the valley from Arboras.

Sitting into the car she said: “I’ll probably never see it again – and that’s enough sentimentality – let’s drive.”) But now things had taken a bit of a turn. She hated being in hospital, away from their home, but I managed to talk her into coming in for some fluids and to adjust her pain meds and introduce her to the palliative care consultant. I also wanted to get a scan, even though I already knew what it would show; I could more or less visualise it. I also knew how the next couple of weeks would go. In my job you don’t want to be right a lot of the time, predicting the future is like an unwanted ability that’s been foisted on you.

We met at her bedside. Her husband knew something was up when he had seen my missed call. Christmas isn’t helpful for these types of conversations. A family reunion was planned for Donegal. Was there not something we could give her? Well, there was, but it was only a long shot. Earlier that summer I had mentioned to her about a promising new treatment for pancreatic cancer.

Promising in that it worked in mice, but also in a man who similarly had been through chemotherapy. The researchers used two different pills, trametinib and hydroxychloroquine, both of which were available in Ireland, but which you would never ordinarily use together. I printed off a copy of the paper, but it was scientifically quite dense; there were sections I didn’t fully understand myself.

I got advice from my former boss in America. He’d had some luck with these pills himself. A patient of his had had a decent response to them. The problem was that the benefit appeared to be transient. Although the pills were able to shrink the tumours, (no small thing in pancreatic cancer), the shrinkage didn’t seem to last for very long. Nevertheless when I spoke to Monica she wanted to give the pills a try. We saw an improvement in her bloods almost straight away. Her liver had been under an enormous amount of pressure, an ominous sign in pancreatic cancer, but this improved dramatically – her bilirubin normalised in fact.

They were able to make it to Donegal for Christmas, after all, and she was feeling well enough to enjoy it.

‘A bad cancer to get’

Pancreatic cancer has a bit of a reputation. This has even entered the public psyche. People who don’t know anything about cancer generally have the sense that it’s not one of the good ones to get. Perhaps they sense it in the reaction of their neighbours. Plenty of famous people have had pancreatic cancer and it’s hard to think of any who made a full recovery. Pavarotti had it. Patrick Swayze. Ruth Bader Ginsberg. The comedian Bill Hicks. Alan Rickman. Aretha Franklin.

Alex Trebek, the host of the gameshow Jeopardy. John Hurt. We hear all the time about advances in cancer treatment. People like me are always going on about them, but beyond all the hype and marketing it really is true that there has been some genuine progress made. But pancreas cancer has stood largely apart.

Why has progress been slow? One of the main reasons is a matter of pure practicality. It’s very difficult to get tissue samples for research, and the animal models of pancreatic cancer that were traditionally used simply weren’t very good. They didn’t mimic the human disease well enough, and if you don’t have a good model it is hard to come up with new treatments.

The situation improved with the availability of genetically-engineered mice who could be induced to develop pancreatic cancer that was, if not human, human-ish. But even these were imperfect (to say nothing about any of the ethical considerations). All of this means that scientists and drug developers have been working largely in the dark. And when we find a new treatment that works well but, maddeningly, only for a short period of time – as was the case with the pill combination I prescribed for Monica – we aren’t in a position to work out why resistance has set in and how we might go about treating it.

This looks set to change though. A new technology has recently been developed where so-called organoids are generated. Organoids are essentially 3D models of the patient’s tumour which are able to be derived from biopsies and induced to grow in the laboratory. They seem to mimic the human in-body situation quite well. Best of all, because they’re simply in a plastic dish and no animals are involved, you can do limitless experiments on them.

As it turns out one of the leading groups in the world doing this type of research are based in Dublin, in the laboratories of Walter Kolch and Boris Kholodenko in Systems Biology Ireland, UCD. Not only do they grow the organoids but they bring to bear the power of modern computational techniques to analyse them on a systems level when exposed to drugs.

Simply put, it allows us to look under the hood, to see what’s happening in the cancer cell when it is treated.
Getting the likes of Walter and Boris involved in the treatment of patients with pancreatic cancer is called
bench-to-bedside.

For me, a clinician, this type of approach is a no-brainer, the only way we will make progress. Only then can we potentially answer the question that is as infuriating as it is agonising: why does a treatment work so well and then stop working? Answering this question requires the sort of outside-the-box investment and resources that can only come from research grants, many of which are government funded or by philanthropy and charities. These grants are the oil in the research machine, allowing research staff to be hired and materials to be bought; they can change the focus of a laboratory and bring basic scientists into the same room as clinicians like me, forcing us to get along, even speak a common language.

From bench to bedside in Ireland

Pat Smullen was a jockey. A nine-time champion jockey, who brought home nearly 2000 winners, including the Epsom Derby in 2016. Pat Smullen had a wife and three children and he was only 43 when he died of pancreatic cancer. After he was diagnosed Pat, along with his family and friends, organised a legends race at the Curragh in aid of pancreatic cancer trials and research.

They raised over €2 million, which they entrusted to Cancer Trials Ireland. A call was sent out for research ideas, the result of which means that we can open a proper clinical trial of the pills I had prescribed Monica. This by itself is important. We will now be able to test the treatment directly, in a properly-run and monitored clinical trial.

But we’re also going to go one step further than this. The funding will enable us to generate individual organoids for each of the patients participating on the study. The patients will get the pills, but so will the organoids, which will be like miniature avatars of their cancer. Because there will be many of these avatars we will be able to interrogate them using the powerful tools that Walter and Boris have in their lab out in UCD.

It will of course be devoutly hoped for that the people on the study benefit from the treatment. Certainly we will be willing them on, open-minded regarding the possibility of the extraordinary, hoping for the wind to be fully at their backs. Knowledge in this business is hard won, not always what you want it to be, but hopefully worth it.

In Monica’s case the treatment certainly helped. She made it to Donegal and was also well enough to host a group of friends for New Year’s at home. (Her husband told me she sparkled, disguised the fact that she barely touched her glass of wine, and stayed up till 3am.) But ultimately it fell far short of what we wanted for her. Such is the reality of this disease, which tends to set the tempo, forcing conversations on us that we don’t particularly want to have, like the ones I had with Monica and her husband and that Pat’s doctor would have had with him.