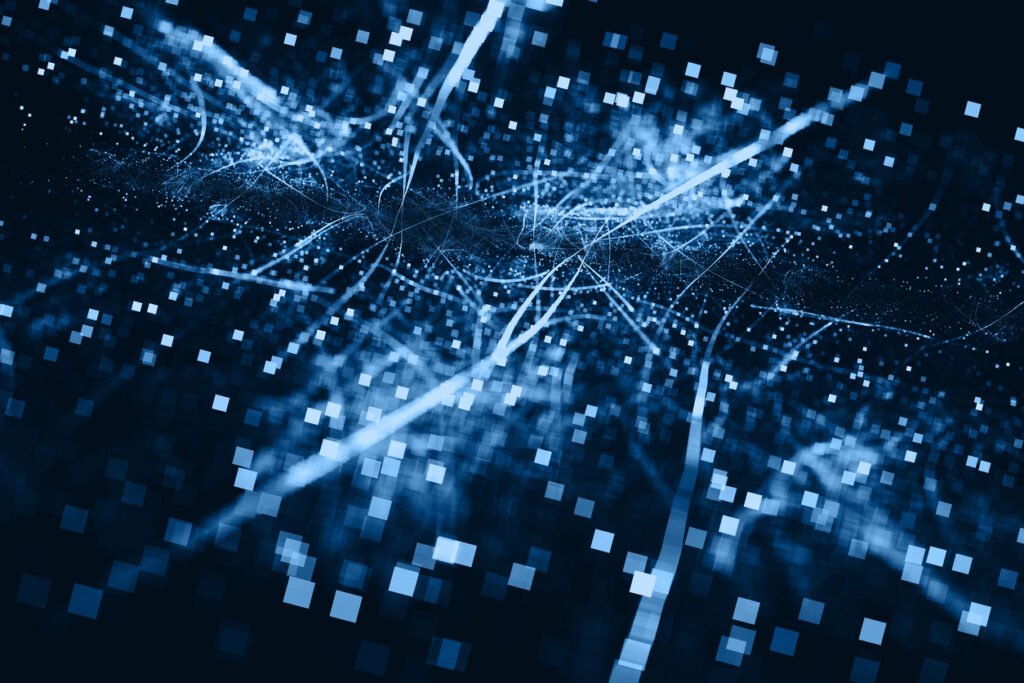 Beaumont Hospital in Dublin is continuing to work on replacing its legacy information system, which was the subject of concerns raised at its audit committee last year.

Progressing the replacement of the Beaumont Hospital Information System (BHIS) has been a longstanding aim of the hospital and was described as a key action in its 2015-2020 strategy. “The Beaumont Hospital Information System is now 25 years old and becoming progressively unstable, which inhibits the integration of new systems, technologies, and devices,” outlined the strategy.

Last month, a spokesperson for Beaumont told the Medical Independent (MI) it was working on a replacement solution for the BHIS.

“There are three modules that need to be replaced – LIMS (Laboratory Information Management System), PAS (Patient Administration System) and Order Communications (OC). LIMS is the first module to be replaced due to the way the system is architected followed by PAS and OC in parallel.”

Beaumont was in phase one of the national medical laboratory information system project (MedLIS), which will provide a new LIMS to the hospital with a current go-live date of Q2, 2022.

The remaining modules will be replaced 18 months after the LIMS goes live, according to the hospital.

Last April, Director of ICT Mr Mark Graham attended the hospital’s audit committee to provide an update on the status
of the BHIS and other ICT projects. According to minutes of the meeting in April 2021, there were two “BHIS crashes” in March when the system was down for 1.5 hours each time.

The redacted minutes referred to delays arising at national level and Beaumont being “100 per cent up-to-date with their obligations thus far”. It is understood roll-out of the MedLIS nationally has been subject to delays.

On whether there was the possibility of a “serious” system crash, Mr Graham told the meeting that most crashes were due to the server being busy and were solved with a reboot alone. The biggest concern was corruption of data, which would signify that information could be lost between back-up times.

“Recently error messages have been coming up which have never been seen before,” heard the meeting.

According to Mr Graham, the ICT team had a business continuity plan involving backup sequencing of servers and a backup lab ordering system via private labs.

Last month, Beaumont’s spokesperson informed MI the BHIS was not impacted during the HSE cyberattack. “The ‘error messages’ did not have anything to do with the cyberattack or any forewarning of same. BHIS does not run on a standard operating system and is therefore less prone to security attacks.”