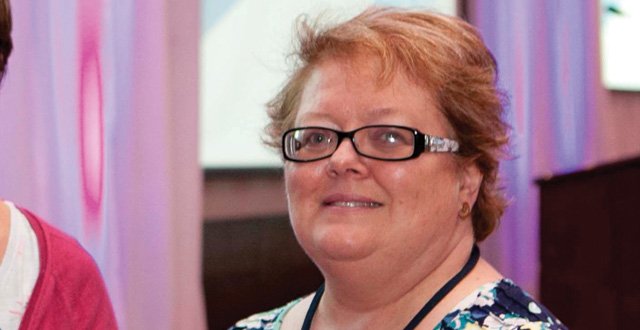 Public health doctors in Ireland went on strike in 2003. After 10 weeks, agreement was reached with employers and the doctors returned to work.

The post-strike agreement also contained the proviso that there would be no further recruitment at Area Medical Officer (AMO) level. AMOs were then, and are now, the most junior grade of doctors working in Community Medical Departments.

It was originally envisaged that it would be possible for most, if not all, AMOs to be promoted to SMO posts as such posts became vacant due to natural movements of staff. It was thought that, as AMO posts became vacant, they would be replaced by SMOs, because the agreement stated that there would be no further recruitment at AMO level. This happened in some cases.

Then came the national financial crisis and the recruitment moratorium in the health service. From 2008 onwards, there was as little replacement as possible of Community Medical Officer posts that became vacant due to resignation, retirements, etc. On top of that came incentivised retirement schemes, whereby staff members were allowed to retire on the understanding that they would not be replaced.

To add insult to injury, when service reports or business plans are written, increasingly AMOs are being ‘airbrushed’ out, as these documents talk about work being done or to be done by SMOs, with no mention of AMOs, when in fact the work is being done by AMOs

The situation in Community Medical Departments now, 13 years on from the 2003 agreement, is that overall doctor numbers in these Departments are significantly reduced on levels agreed in 2003 (average reduction of 33 per cent). The proportion of SMOs has increased relative to AMOs. There has been some recruitment of SMOs in the last two years, with considerable interest when posts are advertised. However, many of the new appointments to SMO posts are new entrants to the service and there remains a significant cohort of long-standing AMOs (40 approximately), for whom promotion to SMO grade has not been possible. In most areas, the duties carried out by SMOs and AMOs are the same. AMOs sometimes have to ‘train in’ new SMOs when they take up post, only to see these new doctors being paid more to do the same job.

To add insult to injury, when service reports or business plans are written, increasingly AMOs are being ‘airbrushed’ out, as these documents talk about work being done or to be done by SMOs, with no mention of AMOs, when in fact the work is being done by AMOs.

It is surely time now to rectify the anomaly that exists in relation to the long-standing AMOs, who all have many years of experience in the community medical services, and are being paid less than other less-experienced doctors who are doing the same work.