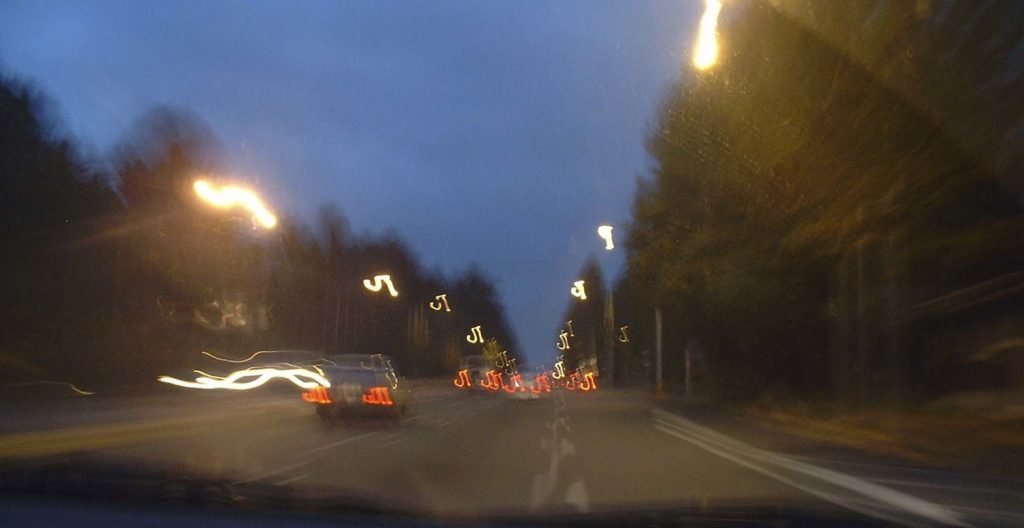 A huge elephant entered the office and sat silently beside us.

“Do you drive a lorry or something?” This with a smile to take the sting out of it. He drove a new Mercedes, having spent most of his 69 years and 11 months ruthlessly accumulating mountains of money.

Everyone medical knows that you get runs of things. You might not see a condition for 20 years and then you get three in a week. This was the week for driving issues, or, to be specific, rows about driving issues.

The woman in the wheelchair could not understand why I could not just sign the bloody thing. I did feel sorry for her, but I explained that she would need to be assessed by a driving specialist. If the specialist proclaimed her safe, I would happily sign her off.

She could not believe my stupidity.

“But all this form says is something about epilepsy. I don’t have it. So you have to sign here. And hurry up.I haven’t got all day you know.”

I brought out the copy of the driving guidelines. I gave her the numbers of the driving assessors, but she remained aghast at my pig headedness and then took off to the waiting room. The occupants were informed that I was a right so-and-so and she was going to ring Joe Duffy about me.

The next driver with a disability took longer. He was not leaving without a signed form. The Brexit negotiations were a cinch compared to this. Right at the end, when I was doubting my own motivations, morals, and sanity he admitted that the independent driving assessors had turned him down. I noted that plural ‘assessors’. He still expected me to sign the form,mind you, although he had been told many times by experts that he was neither safe nor legal on the road. He also named several disabled drivers, who apparently were far worse than him, but obviously had proper doctors. I felt like taking the rest of the day off, but the man of almost 70 was next.

Nobody likes to be told that they are no longer fit to drive. It is the opposite to the celebrations when they were young and had passed the driving test, when they were full of hope and romance and the future stretched in front of them like an open sunny road. Now some bearded doctor has told them the end of adulthood is in sight and the future is a dark and gloomy tunnel. They can no longer pick up the grandchildren or even do the shopping. They are no longer useful, the end is nigh and there are no toilets on a bus.

My 69-year-old was too angry to listen. He did not appreciate that if he opted for Group 1 only and let go of the foolish notion that he could steer a Juggernaut down the highway if the humour took him we could be far more relaxed about it and it would spare both of us the pain of seeing each other for far longer. But he could not see the point that I was not confident that he would be completely fit to drive a bus full of children in five years time. I would not be confident that I could either. He strode in and out, told the by now fascinated waiting room that I was for the courthouse, the Medical Council and the high jump, cajoled and threatened the secretary and named a long list of people he knew who drove heavy machinery at an advanced age and also had proper doctors, presumably the same ones as the previous man. He furthermore informed me that he would not, after all, be applying to me for his over-70s card, which was a relief .

The waiting room was being royally entertained, but their glee turned to panic as a battered car whipped into the driveway with a squeal of tyres, skidded past the window, missing them by a coat of paint and buried itself up to the windscreen in the hedge.

The door opened and the driver lurched out clutching the familiar driving form.

There were a few reasons to refuse him: The missed appointments at the glaucoma clinic, the long-lost spectacles, the unacknowledged and consequently untreated diabetes, and the persistent drunkenness were all important. But if I had any residual doubts the ruined hedge decided it for me. He, like the rest of them, eventually drove away, presumably to find the proper doctors.