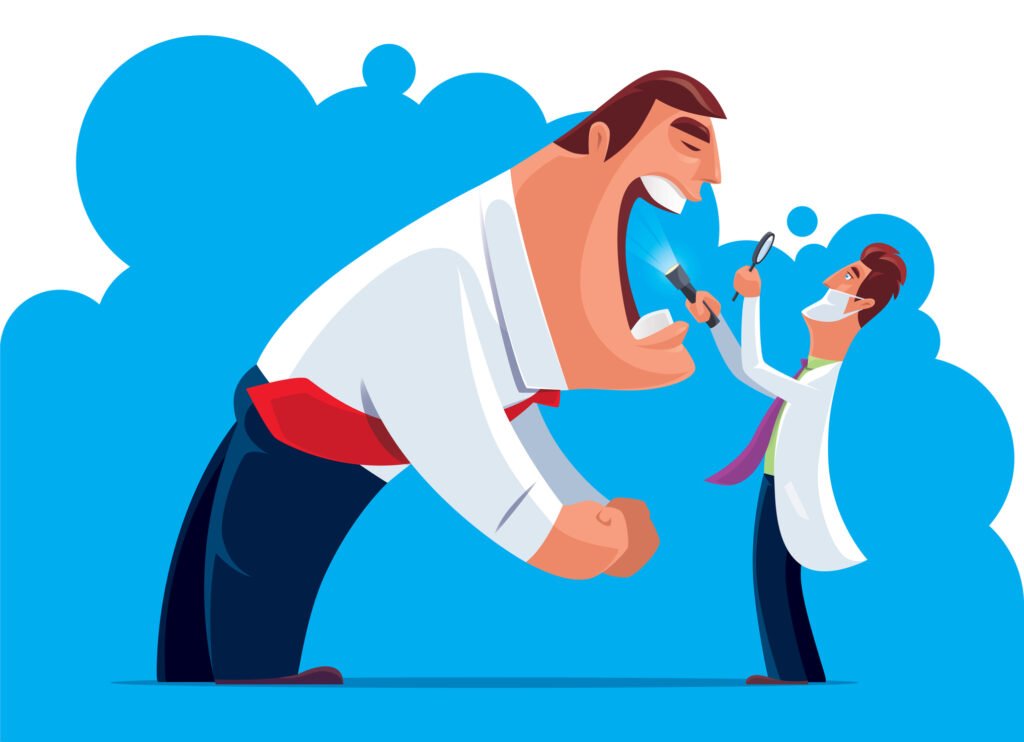 Along with lawyers, the police, and judges, doctors must be one of the most lied-to professions. As you know, some patients may happily tell you whatever it is they think you want to hear, perhaps to avoid some kind of embarrassment related to their personal habits or a treatment they would rather not have. A number of these ‘little white lies’ were shared on a Reddit thread that attracted in excess of 40,000 comments and was titled ‘Doctors of Reddit: What is the weirdest thing a patient wouldn’t admit?’

One self-identified doctor wrote: “I admitted a guy for chest pain. As part of the work-up, I did a urine drug screen, which came back positive for cocaine.

“After the rest of his cardiac work-up was negative, I said to him, ‘good news, you didn’t have a heart attack. It’s likely that your chest pain was caused by cocaine.’

And there’s this one from a doctor recalling an incident in his training years: “They reviewed a guy who presented in septic shock, with a poor response to initial antibiotics, and no immediate growth on blood cultures. Turned out he had developed a diabetic foot ulcer, which he’d been having his pet dog lick nightly because he believed dog saliva had curative properties. Eventually, it was figured out he had a rip-roaring C.canimorsus infection when the cultures turned positive about three or four days into the admission.”

Another doctor-contributor wrote about a time when a patient with severe obesity “just refused to admit they ate anything but one small salad a day”. According to the writer, “It just comes down to math.” And finally, from an emergency medicine specialist: “Had a 20-ish guy in the ED come in with excruciating chest pain and looked very uncomfortable. Denied any kind of trauma. Turned out he had a fractured sternum. When I told him we figured out why he was having pain he said, ‘Oh yeah! I forgot I overdosed yesterday and my friend gave me CPR’.” Feel free to drop me a line at info@mindo.ie if you would like to share any similar experiences, all fully anonymised, of course.