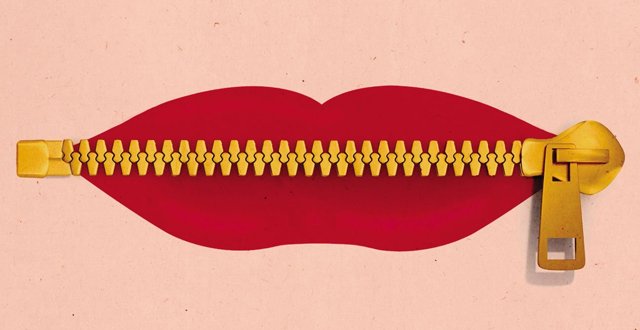 Share
Tweet
Share
WhatsApp
Email
0 Shares
After total immersion in the centenary of the 1916 Easter Rising, I turned to fiction and picked up John McGahern’s novel That They May Face the Rising Sun, which both is, and is not, fiction. It lays out a micro landscape in loving detail, a tiny universe of places and people and the way they talk.

One of the lines quoted is “whatever you say, say nothing”.

In the book, a neighbour relates the story of the clever son whose teacher said “don’t keep him out of school”, because he could go on to win scholarships. And it sent me back to the only other McGahern book I’ve read — Memoir. Sure enough, that boy was him.

The priest cycled out to the potato field and said it to the very difficult McGahern father, who allowed his son to remain at school.

The next page in Memoir tells of the eclectic library he had the run of as a boy, and the eccentric neighbours who owned it. McGahern said they were well described in Woodbrook by David Thomson, another wonderful book.

Although I remember my mother talking about it when I was a teenager, I didn’t read Woodbrook until this year. An Englishman remembers a tiny corner of long-ago Ireland, an honest record but written with great affection.

These overlapping worlds are like the local world I’ve come to know since moving from London 20 years ago. I’m a townie, and a Dubliner, but I’ve been made welcome here.

I enjoy the details of life here, and the turn of phrase. I’ve learned the importance of ‘tracing’ a story across neighbours and connections. From years of working in the hospital, I can ‘trace’ illnesses and tragedies across the county, through families and generations and neighbourhoods.

I’ll always be a ‘blow-in’ but I’ve blown in here.

A week ago in a clothes shop, I overheard the comment “it’s a small bit big”. They don’t say it like that in Dublin or London. A few doors away, a young man was looking for a shepherd’s crook. I thought they only featured in Little Bo Peep but they are real and there are different types.

The stories I hear now are about health.

And because of the geography of Tipperary, the stories are about every hospital, both public and private: Dublin, Cork, Galway, Waterford, Limerick, Kilkenny.

During the interregnum, between governments, newspapers and radio programmes struggled to fill the empty spaces. Politicians lined-up to say nothing, and on health, they said nothing at all, except to suggest that health is impossible, unfixable.

Not so. It cannot be. Every problem has a solution.

Other voices are putting forward their favoured solutions. The usual debates are being re-run: large hospitals instead of small; private is better than public; we don’t need acute hospital beds if we have community care.

These are the same conflicts that have left my neighbours with surgical problems on waiting lists, and their families with medical illnesses on trolleys.

I don’t see solutions emerging and I don’t hear consensus. Don’t we need them all? Each has a place.

We certainly need consensus about trolley patients. When my neighbours and 500 others are on trolleys each day, some consultants still don’t know that they have already had all hospital assessments, and are accepted as admissions. GPs don’t realise these are the very patients they want admitted to hospital.

After days on a trolley, my neighbours are shocked into silence when they hear that the HSE has no record of their hospital admission. Trolley admissions are truly the undocumented.

It’s the rules of HiPE: say nothing.

I was walking my little dogs on a country road when they vanished through a farmyard gate. There was squawking from a flock of hens. I roared at the dogs. Amazingly they came back, but the little black one was dragging a glossy brown hen nearly her own size. I roared at her again and she dropped it. The hen scurried off to the hen house, leaving a trail of feathers.

I was mortified but could find no-one to tell. Later I asked who owned the hens so I could confess, and got the reply: “After all these years, do you not know the country way? Say NOTHING!”

So that’s what I did.