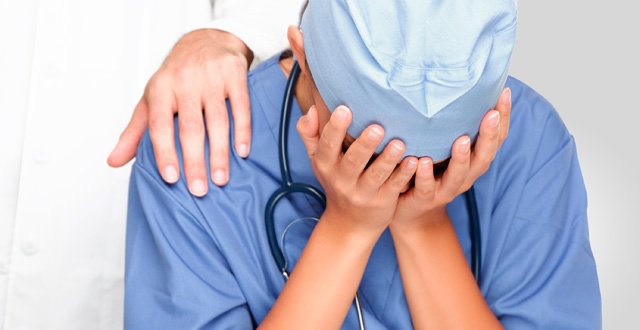 Earlier this month the whole world was jarred by images of Aylan Kurdi, the three-year-old Syrian boy whose perfect, lifeless body was washed up on the beach in Bodrum having tried to flee to Greece. The image will be forever burnt into my mind and I would guess the same for a great many others who saw it. His face lay restfully on the sand and with his red shirt and blue shorts he looked just like my little boy sleeping as the tall, thin young Turkish soldier approaches him softly. It was an example of how an image can change the world, frame a debate, and challenge everything you feel about the world.

I couldn’t stop thinking of him all day the next day and when other pictures emerged of him laughing and playing with his brother it only made it worse. I had planned to do administration the next morning but found myself unable to concentrate. There was sadness but also a profound anger. The Kurdi family were fleeing to Greece, a country where, at the beginning of this tumultuous summer, Europe convulsed around a financial crisis. Every evening the news seemed to cover a freshly convened summit of European powerbrokers, ministers, and moneymen who seemed to be meeting a few times per week. However, when the wretched European Union tried to respond to this ghastly humanitarian tragedy the best it could do was convene a conference three weeks down the line.

My mood didn’t lift much that afternoon. A few bob donated to save the children didn’t do much to assuage any guilt. I had a clinic and it was overpopulated by what most doctors would understand as heartsink patients. We never talk about these patients or the emotions they inspire in us in public because to do so would be to let down the side, to strip back the carefully cultivated veneer of professionalism we all rely on – that fine line we tread as medics trying to be fully human, while suppressing so many instincts that are only human.

Reflux. Dyspepsia. Irritable bowel. Nausea. And repeat. Ad nauseam. I thought of the things I can do and what experience and skills my training has brought me and of the fearful, sick, and desperate people lying in makeshift camps around the Mediterranean and dying at sea. Is this really the best I can do with those skills? I ploughed on with my list of patients, doing the needful. Listening as best I could, providing what comfort or relief I could muster, but my heart wasn’t in it that day. Somebody came in, frogmarched in by his spouse who told me there was something wrong with how smelly his farts were. It took every ounce of self-control I possessed to ask them what exactly they would like, or expect, their farts to smell like. Because y’know, they’re farts, and farts smell. Instead I smiled and nodded benignly and did my best. The next person was bloated. Bloated enough to make them give a diatribe about their GP within a minute of entering the room. The type of bloating that makes you gain weight even though you say you’re surviving on lettuce and water and makes you look nine months pregnant if you eat a slice of bread. All GPs and gastroenterologists will recognise this phenomenon. Again you strangle that little demon in your head that’s saying “look, what you’re telling me about your diet is very obviously a load of rubbish. You’re bloated. Big deal. I’m going to go home now and hug my kids and I suggest you do likewise”. You offer a tissue, screw your face up, and listen for all you’re worth, because it might be as much as you can do and if you’re both lucky it might be some of what the patient needs.

The difficult day ended, as they all mercifully do. I did go home and play with the kids and hated myself a little less when I woke up the next day.

We’re told in medical school that empathy is the holy grail. We must overflow with it. It should ooze from our pores and spew from our every orifice at all times. Except, to truly feel empathy with someone is to be human. And to never, ever feel frustrated, bored or overburdened is as far from human a state as exists. I think all of us probably only have so much genuine empathy to go around in a week and maybe I had spent too much of mine watching the news that night. We need to know how and when to spend it most wisely and when to grimly cling on behind the gesture, the nod, and the forced listening. And there, as far as I can tell, is the lacuna where being human meets being professional.