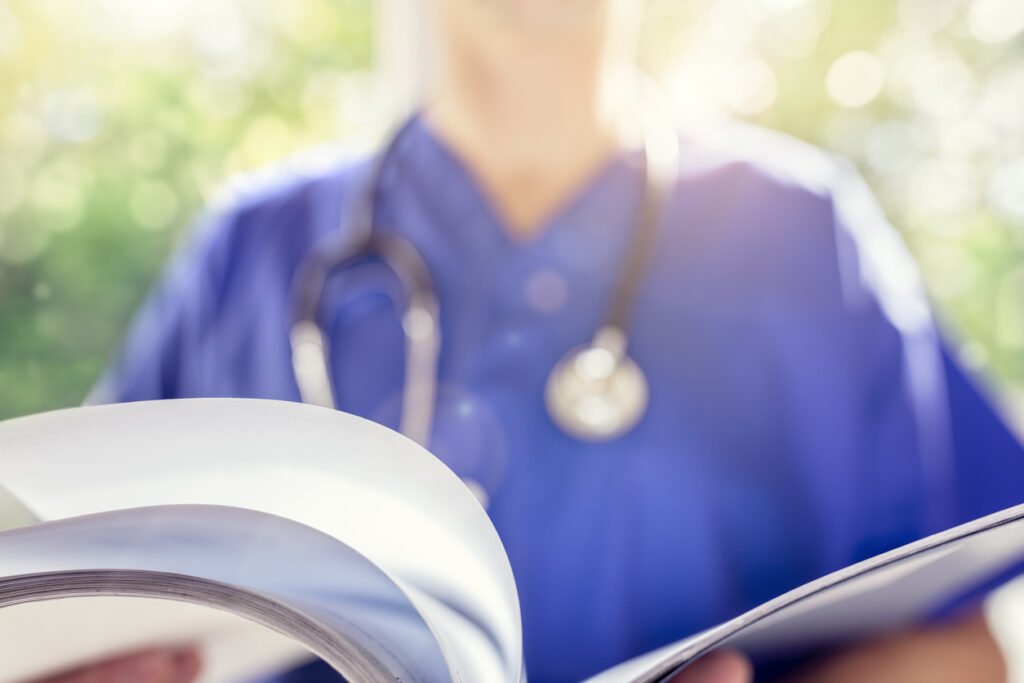 When the Sláintecare Report was published in May 2017 the hope was that, finally, the Irish healthcare service had the
long-term direction and consensus it lacked for so long. The aim of the Committee on the Future of Healthcare was to provide cross-party agreement on a range of issues to allow for a substantial healthcare reform programme, which would not suffer the usual interruptions brought about by policy changes following national elections.

Of course, the Government of the day would still have a huge say in decision-making. But Sláintecare was
conceived as a way to prevent strategic stagnation, whereby reforms were stopped by one Government because
they were conceived by a previous administration. By getting all parties to agree to certain principles and reforms, the chance of back-tracking would be reduced. That was the intention at an idealistic level.

There were criticisms that the committee paid insufficient attention to stakeholders outside of the political parties. Doctor representative bodies took issue with certain proposals, which are the root of some of the tensions in the current consultant contract negotiations.

In general, however, Sláintecare was welcomed for providing a fresh vision for universal healthcare, which would be implemented over a 10-year period. As usual, implementation proved an issue. Initial delays occurred in making key appointments. The Executive Director Ms Laura Magahy and the Sláintecare Implementation Advisory Council (SIAC), with Prof Tom Keane as Chair, were appointed in 2018, with roll-out only commencing the following year.

And it was claimed by some that the more substantial reforms in the Sláintecare Report were still being postponed.
Writing in this newspaper in August 2019, RCSI health service PhD student Mr James Larkin noted the then recently-announced plan that the health service would be reorganised into six regional areas was part of a concerning trend.

“[T]he unveiling of this plan is just another example of how the Government is focusing on the technical aspects of Sláintecare and shying away from some of the central parts of the plan to which they are ideologically opposed, most notably a universal, single-tier health service.”

He cited the original report’s aim to introduce universal access to GP care and the removal of private
practice from public hospitals as elements of the strategy that were being, if not ignored, at least put on the
long finger. There has been progress on these issues since that time, but it has been slow. Plans to extend free GP care to children aged up to eight years of age have been delayed.

The aforementioned consultant contract talks, which will address the issue of private practice in hospitals, look likely
to be long and difficult. Recent reports in the Medical Independent have shown frustrations within the SIAC concerning the pace of reforms, which have been further delayed as a result of the Covid-19 pandemic.

In May, we reported that the Council strongly disagreed with Minister for Health Stephen Donnelly’s view that progressing the new regional areas should be delayed, given the current crisis. The recent resignations of Ms Magahy and Prof Keane now cast further doubt on the future of the programme.

The consensus that Sláintecare was intended to achieve looks a distant dream at present.