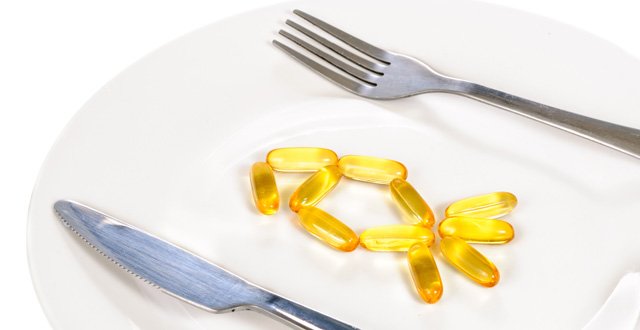 According to internal FSAI correspondence obtained by MI under Freedom of Information legislation, a high-ranking official expressed her view that the Authority “should issue a warning to the public regarding these high-dose supplements”. This would have to be “handled carefully” so as not to negatively affect the national policy on vitamin D infant supplementation, while the “high prevalence of low-to-deficient vitamin D intakes in Ireland” also had to be considered, wrote the official in December 2013.

An FSAI risk assessment of six high-dose vitamin D products, dated January 2014, expressed alarm that these products provided either 4,000IU or 5,000IU per day. These amounts were “multiples of the RDA [recommended dietary allowances]” and “10-fold the estimated average requirement for vitamin D”.

The EU RDA for nutritional labelling of food products sets vitamin D at 200IU daily, while the European Food Safety Authority (EFSA) has established a tolerable upper intake level (UL) at 4,000IU per day for adults and adolescents and 2,000 IU per day for children aged one-to-10. The ULs are the maximum level of total chronic daily intake of a nutrient (from all sources) judged to be unlikely to pose a health risk.

According to the FSAI website, “continuous high intakes” of vitamin D can cause kidney damage and bone deformity.

An FSAI spokesperson told MI that, in the time available to respond, it was not possible to review all incident files to determine any actions taken in respect of vitamin D products meeting or exceeding the EFSA ULs on the Irish market during 2013 to date. A public warning had not been deemed as warranted following further in-house consideration, the spokesperson said.

Currently, there are no “agreed upper safe limits at European level”, which is “a disadvantage for consumer protection”, she pointed out.

The FSAI has commissioned its Scientific Committee to examine how maximum safe levels of vitamins and minerals can be established and the report is expected this year.