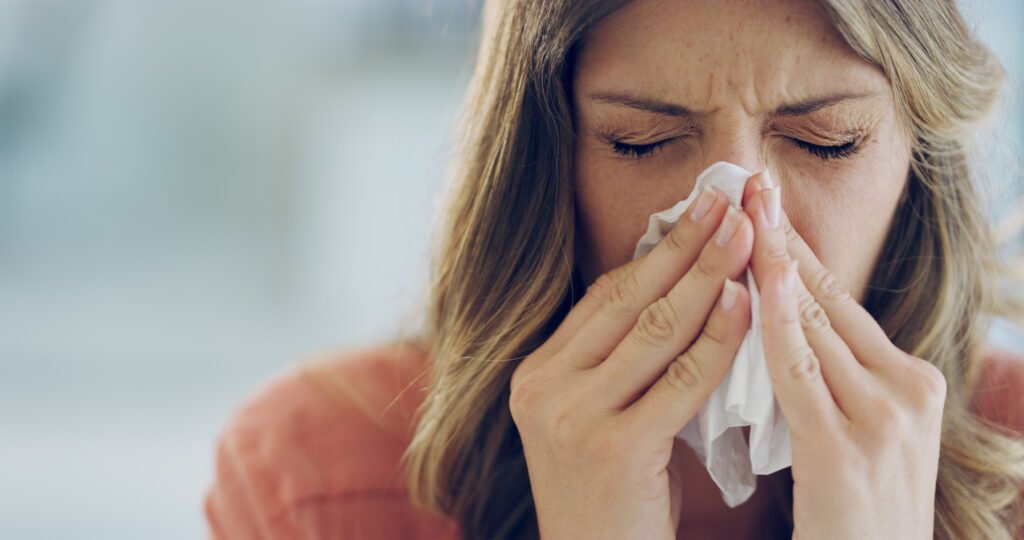 Dr Martin Leer, Royal Victoria Hospital Belfast, spoke of his experience with an 18-year-old female patient with a background of benign external hydrocephalus – a build-up of cerebrospinal fluid (CSF) in the brain. Ventriculoperitoneal (VP) shunting is the most common neurosurgical procedure performed for the management of hydrocephalus. There is a high complication rate of 11-25 per cent within the first year and multiple revisions are often required, leading to costly and lengthy hospital stays for patients.

The patient in this case study had required multiple shunt revisions throughout childhood, and at the time of presentation, it had been five years since her most recent revision. She presented with a wound breakdown over the shunt site after sustaining trauma to the area. A new bactiseal VP shunt was placed, and the patient subsequently had a number of episodes of headache, neck and abdominal pain, and vomiting – symptoms of shunt malfunction. Four months after the shunt insertion, there was a marked fibrotic reaction along the course of the shunt, and an area of wound dehiscence over an incision on the chest wall. This prompted a shunt exploration. The ratio of CSF white cell count (WCC) to red cell count (RCC) was elevated, with a CSF WCC of 9/µl and a CSF RCC of less than 1/µl. The shunt was removed and empirical antibiotics were prescribed given the clinical suspicion of infection. The CSF WCC returned to normal, and a new VP shunt was placed.

Within 12 hours of the operation, the patient developed a rapid meningitis response. CSF sampling revealed a WCC of 291/µl, 70 per cent of which were lymphocytes, with a RCC of 638/µl. CSF glucose and protein were normal. CSF leucocytosis didn’t normalise with removal of the shunt and replacement with a bactiseal external ventricular drain, followed by a two-week course of empirical intravenous antibiotics and subsequent intrathecal antibiotics. Her peripheral blood samples revealed an eosinophilia at this time, and none of the CSF sample analysis revealed any causative organism on microscopy or culture. Dr Leer reported that at this stage, a silicone allergy was diagnosed.

This was discussed with the immunology team, who reported that no specific testing could confirm this allergy. A silicone-free shunt was successfully inserted without complication or subsequent meningitis and the patient is currently symptom free.

Dr Leer highlighted that although silicone elastomers have been presumed to be immunologically inert, delayed hypersensitivity reactions to silicone have been noted, most significantly in relation to the use of silicone breast implants. Dr Leer believes that it is likely that “silicone allergy is an under-recognised cause of shunt complications”, and that a delay in this diagnosis can result in “prolonged courses of antibiotics and external ventricular drainage”.

In patients whom it is suspected a silicone allergy exists, presentation is generally associated with signs of shunt malfunction. This may be attributed to infection of obstruction of the distal catheter with eosinophils and giant cells accumulating at the catheter tip. The CSF may not show overt signs of infection, but the presence of eosinophils will help aid the suspected diagnosis. If made early, this diagnosis will reduce the likelihood of repeated hospital admissions and the need for repeated shunt revisions. There are few reports of VP shunt silicone allergy in the literature, but within these reports there are accounts of some serious consequences associated with VP shunt silicone allergy such as a bowel perforation due to erosion by the shunt tubing.

Dr Leer informed the audience that silicone-free polyurethane shunts are comparable to standard silicone shunts with regard to both their function and resistance to malfunction, as the products have similar properties.
Dr Leer concluded that the case report and literature review highlight a rare complication of VP shunting, which can mimic infection or obstruction. The features of this reaction include a predominantly lymphocytic CSF pleocytosis, lack of organisms seen on CSF microscopy or culture, a peripheral eosinophilia and marked tissue reaction to the silicone shunt.