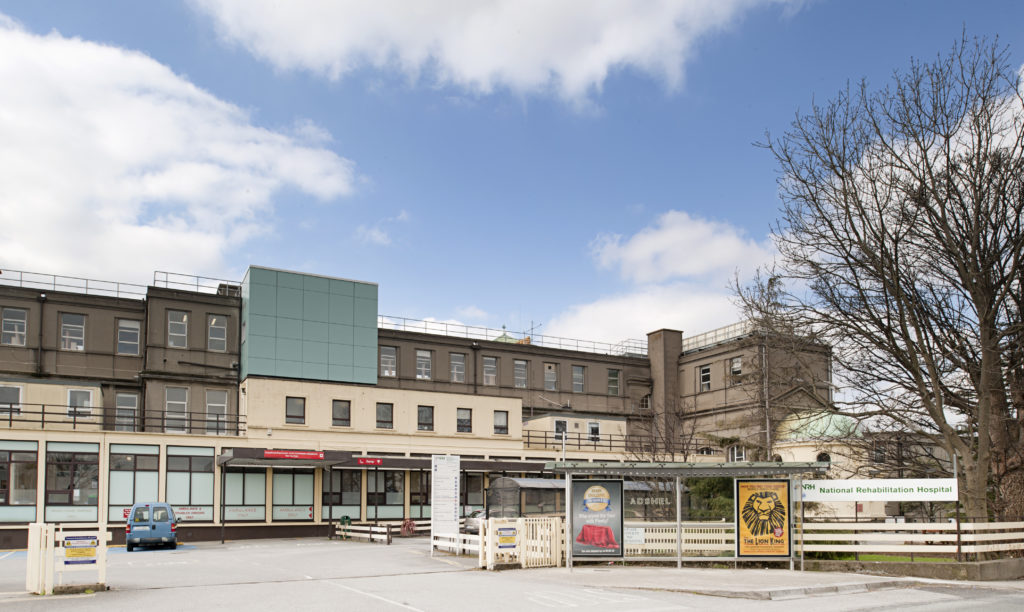 The emergency electrical power back-up system at the National Rehabilitation Hospital (NRH) in Dún Laoghaire needs to be upgraded urgently to ensure patient care is not compromised, the Medical Independent (MI) understands.

The hospital experienced a “major power outage” on 29 September 2018, when “an external fault took out all of the hospital’s services”, according to minutes of the hospital’s board meeting on 22 October. A full review took place after the incident “and a copy of the technical services/Ethos Consulting Engineering report into the matter and the corrective action programme was circulated to the board members for their attention”.
The estimated cost of repairs “to ensure that a serious incident does not reoccur” is around €200,000 “and the HSE have been informed of same as it is vital that the fault is corrected to ensure that patient lives care [sic] are not compromised”.

An NRH spokesperson told MI: “No adverse patient or staff incidents occurred during the ESB outage in question. The hospital has sought approval from the HSE to proceed with replacing the current back-up system of standby generators as a matter of urgency and is currently awaiting approval for same.”

It is understood that the most vulnerable patient in the event of a power outage would be a ventilator-dependant person. NRH only admits one such patient at any time and ventilators have independent battery packs lasting four hours. Under protocol, such a patient would be transferred urgently to an acute hospital, if appropriate. Other issues associated with a lack of back-up electricity supply would be the effect on electronic beds and therapeutic assistive technology devices, for example.

Contingency arrangements are in place should another power outage occur, which would involve manual activation of the back-up generator.
The 2019 Capital Plan is currently being agreed with the Department of Health, according to a HSE spokesperson. “As part of this, the funding allocation for the 2019 minor capital budget is being considered. The NRH has submitted a request for minor capital funding to replace/upgrade their emergency electrical power back-up system. This request, along with many others, is being considered. A minor capital list is being developed and funding will be allocated to the highest priority projects within the next few weeks.”