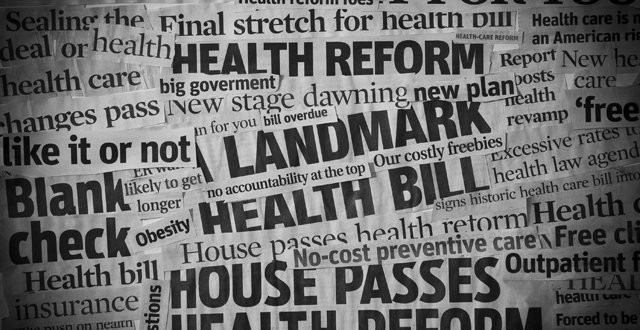 At the recent IMO AGM, union members unanimously passed a motion that called on “the HSE to reduce and phase-out the use of PVC medical device products, especially those containing DEHP and urge adoption of safe, cost-effective, alternative products where available”.

However, a spokesperson for the Executive told the Medical Independent (MI) that the “HSE only uses medical devices which are fully certified as safe by the HPRA. Any decision to cease using PVC medical device products is a matter for the HPRA.”

The HPRA told MI last week that the matter is under review at EU level and the HPRA is closely involved.

“The EU legislation on medical devices is currently under significant revision and is expected to be finalised by the middle of 2016,” said a HPRA spokesperson.

“The HPRA is actively involved in the revision of this legislation. It is anticipated that the revised text will make additional provisions for such substances as DEHP and a range of carcinogenic, mutagenic or toxic for reproduction (CMR) substances.”

“The HPRA understands that in general, such justifications are normally based on the inclusion of phthalates as ‘plasticisers’ in order for a particular device to have particular physical or material characteristics so that it can achieve its intended performance and also based on a positive benefit-risk ratio.”