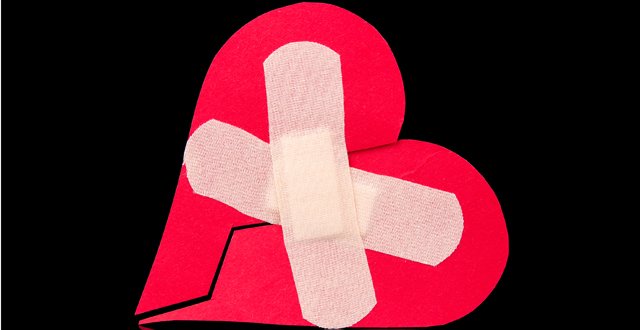 In the run-up to election 2011, it was hard to avoid Enda Kenny and his five-point plan — this was the plan that was going to solve all the country’s ills — a country that was in a very bleak place in the midst of an economic and social depression. Number five on the infamous five-point plan was a ‘completely new health system’, the major plank of which was the delivery of universal health insurance (UHI).

The opening gambit of the health section in the 2011 Programme for Government, stated: “This Government is the first in the history of the State that is committed to developing a universal, single-tier health service, which guarantees access to medical care based on need, not income.”

They planned to do this primarily through delivering on UHI and free GP care for all. UHI was Fine Gael’s big health idea in the run-up to the 2011 general election and their UHI model of competing private insurers was their ‘win’ in the Programme for Government. Labour’s win was free GP care for all. These commitments were historic, as it was the first time in Ireland’s history that a government promised to undo our unequal, two-tiered health system.

Their vision for UHI drew heavily on the Dutch model. But the model was flawed from the beginning, as was its (non) implementation. The Dutch system’s costs have risen hugely since introducing this UHI model in 2006 and increasingly, services are being rationed.

Upon James Reilly’s appointment as Minister for Health, a UHI ‘implementation group’ was set up with international expertise, yet other options for UHI were not allowed to be considered, despite plenty of advice to do so.

A White Paper was promised early in the first term, but nothing happened until the end of 2012, when Future Health was published. Future Health was heralded as the road map to UHI — it specified that UHI was to be introduced in 2016.

Given that UHI was promised four years ago, it’s been a long and expensive road to the UHI burial

The long-awaited White Paper on UHI was finally published on April Fool’s Day 2014. Yet it was a plan which had no specific costings — for the State or citizens — and no detail on the basket of care, which critically decides what services are covered. The White Paper pushed back the timeline to 2019 and the Department of Health commissioned the ESRI to do costings on UHI.

Once Leo Varadkar was appointed Minister for Health last July, there was little mention of UHI. Varadkar and Minister Kathleen Lynch published Priorities for Health 2015-2017 in January of this year. There was one mention of UHI, which was to “complete the costing analysis and revert to Government with a roadmap on next steps”.

For most of last year and this year, the Department of Health said the costings would be completed by the end of the first quarter in 2015. By the end of Quarter 2 2015, there are no plans to publish them. The requested costings are complete but now the Department is saying that “work is continuing, involving the ESRI, HIA [the Health Insurance Authority] and KPMG”… how the ESRI research “is a huge piece of work which has generated the need for further research”… and that “the Minister will now sit down with the Taoiseach and the Cabinet Sub-Committee to discuss the best long-term approach to take regarding universal healthcare in light of the ongoing work. The intention is to finalise a roadmap this summer or early autumn”.

The ESRI costings have been seen by the Medical Independent (MI) and these show that the cost of UHI, as proposed in the White Paper, would range from 3.5% and 10.7% more than we currently spend. It details how much of that increase would go to private health insurance companies’ profits and transaction costs.

The HIA also wrote a report on UHI which the Department will not publish either. It too has been seen by MI and it estimates the cost of UHI premia between €2,197 and €3,201. This is much more expensive than the figures propagated by James Reilly when the White Paper was published and is the final nail in the coffin of Reilly’s model.

Given that UHI was promised four years ago, it’s been a long and expensive road to the UHI burial.

Meanwhile, we still have a two-tier health system, perhaps even more so than in 2011 with the introduction of ‘lifetime community rating’. There are more trolleys than ever and we have a health system that is even more difficult to negotiate.

‘A completely new health system’, it is not. The public at the very least deserves that the Government admits that and let us know what are its health policies given that its UHI model is long dead.