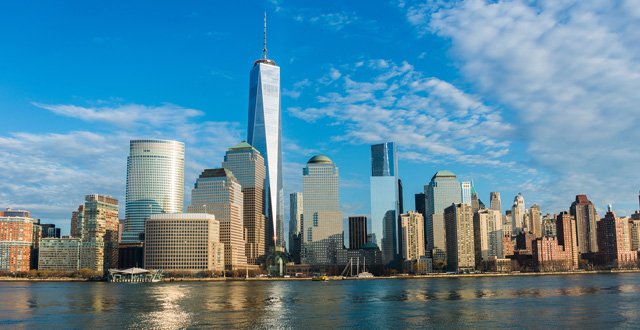 The study, published in Cell Systems, a new scientific journal, reveals a complex ecosystem which, while including many harmless organisms, also included drug resistant disease-causing bacteria and even DNA fragments associated with anthrax and bubonic plague.

The citywide microbiome ‘PathoMap’ shows that it is possible and useful to develop a pathogen map of a city.

“We are very excited about this project and our collaboration with the group led by Dr Chris Mason at Cornell. PathoMap is an ongoing project, and the next step will involve the study of subway systems in other cities such as Dublin, London, Paris, Mexico City and São Paulo,” said Dr Sean Ennis, Director, UCD Academic Centre on Rare Diseases (ACoRD).

“As part of the next stage of PathoMap we plan to provide information about microbial systems of (the) Luas and Dart.”