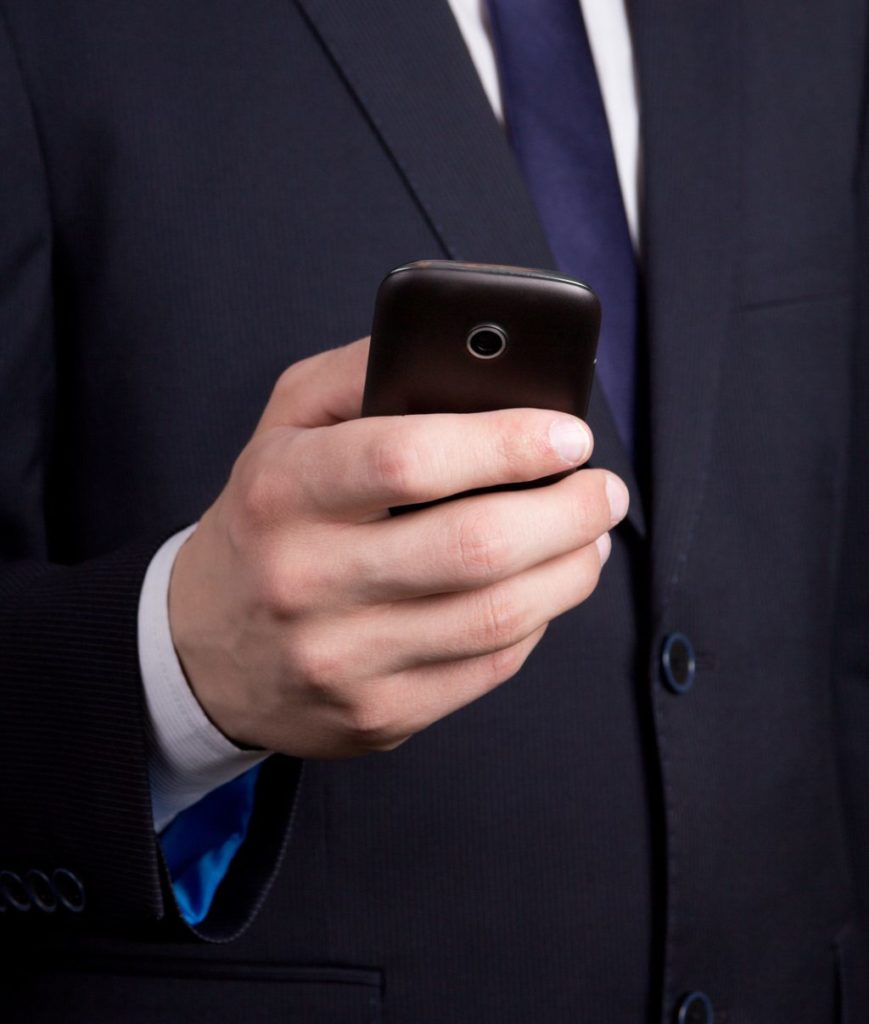 The study, ‘Patient Texting in General Practice: Who, Why, Why Not? A National Survey of Text Messaging in Irish General Practice’ showed that 66 per cent of GPs text patients and 27 per cent have a written policy for texting.

Published recently in the IMJ, the results were produced after an online survey was issued to members of the ICGP. The survey was completed by 536 GPs.

Texting was used primarily to send test results (71 per cent), to advise the patient to phone the practice (52 per cent) and as appointment reminders (43 per cent).

“The overwhelming benefit is enhanced time management. The potential to breach patient confidentiality emerges as the principal risk of text messaging.”

The authors also stated that uptake of texting by GPs has been increasing since 2010, but especially since 2014.

The increase comes in the absence of Medical Council guidance, well in advance of recent General Medical Council (GMC) guidance, and despite concerns expressed by Medical Protection, Medisec and the Office of the Data Protection Commissioner with regard to texting.

“It is of concern that written consent to text patients is not always obtained by approximately one-third of GPs. Of equal concern is that just 56 per cent of GPs always document consent to text medically-sensitive information.

“The findings demonstrate that GPs text messaging patients is currently widespread, yet remains an area lacking research. Complex issues to resolve include consent, confidentiality, children/young adults and the clinical content of text messages.”

“The huge benefit of texting is that it frees-up time to care for patients,” Dr Quinlan remarked.