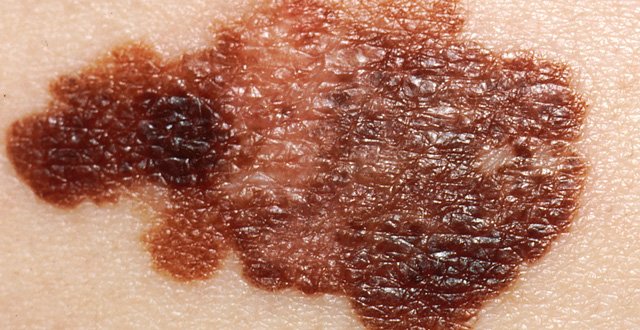 Kerry GP Dr David Buckley, founder of the Solas Dermatology and Laser Clinic, Tralee, said that urgent referrals are supposed to be seen within two weeks but that patients with a suspicion of melanoma are waiting up to eight weeks in some cases.

“The only patients that get seen quickly are those with melanoma and that’s understandable. There, it’s meant to be a two-week waiting list and they’re waiting six and seven or eight weeks to be seen with suspicious melanomas. The system is falling apart,” Dr Buckley told the Medical Independent.

He said there is a guideline in place that every single pigmented lesion that is suspicious of a melanoma should be sent to a clinic for follow-up, but that the clinics are now becoming backed-up.

On the issue of general dermatology outpatient waiting times, he said the average waiting time is about six-to-18 months nationally.

“The waiting times are horrendous and are getting worse. You’ll never solve the problem by providing more dermatologists. The way to stem the flow is get to the source. Train the GPs, incentivise the GPs, remunerate the GPs. Put the money into the community and we can stop all these unnecessary referrals. If we can stop GPs referring to hospital, we will cut down on waiting lists.”

Dr Buckley also called for an improvement in the fee paid to GPs as part of the Second Medical Opinion Scheme for medical cardholders. The scheme allows a GP to refer patients to another GP, with the State paying the cost. He described the Scheme as very useful and said that almost every GP in Kerry refers patients to him. “But I’ve had to limit it; even to see me, you have to wait two or three months,” he said. “The problem is the fee is derisory. It’s less than €25. For me, that’s about a quarter of what I would normally charge for a private patient. So €25 is hardly worth it. You’re actually losing money.”