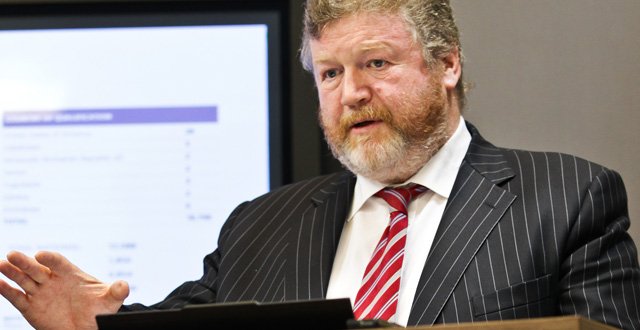 This will be part of “developing its organisational capacity” to support the DVSV service, a spokesperson told the Medical Independent (MI).

The agency’s October Board meeting discussed the development of Tusla’s strategic priorities for domestic and gender-based violence services, according to minutes seen by MI under a Freedom of Information request.

In October, Tusla announced that it had begun to consider the results of the first ever “mapping exercise” of DVSV services nationally.

This process will continue this year, with staff given specific roles in the area, a spokesperson told MI.

“On its establishment in January 2014, Tusla assumed statutory responsibility for DVSV services,” the spokesperson said.

“As a result, for the first time there is national oversight and coordination of DVSV services, with a National Programme Manager to ensure that an effective service is available throughout the country.

“In 2015, further engagement with DV and SV service providers, service users, Tusla staff and other stakeholders is planned.

“Tusla will also be developing its organisational capacity to support the provision of DV and SV services, with dedicated staff roles and improved information resources.

“The agency is investing significant resources to support the DV and SV services sectors and will work with partners in the statutory, non-governmental organisation and other sectors.”