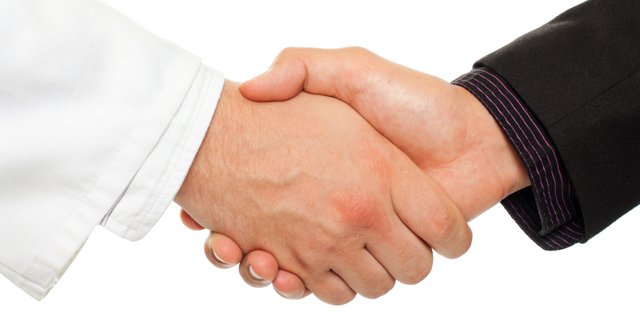 The deal, which was negotiated between the IMO, HSE and Department of Health and announced last week, will see the current maximum allowance increase from €16,216 to €20,000 per annum, and see the number of GPs eligible for rural practice supports double to 332.

Under the new agreement, GPs will be required to live within a reasonable distance of the centre, as opposed to in the immediate centre in which their practice is located, as was the case previously.

The NAGP said it was appropriate that the unique challenges faced by the rural GP were finally acknowledged by the last Government, but stressed that a new full GMS contract is vital.

As the IMO has pointed out, the deal is a step in the right direction but is not enough to attract any new GPs to establish themselves. The IMO hopes to now move onto the next phase of contract talks, which will encompass chronic disease management in general practice.

The NAGP, meanwhile, reports that it has now over 1,500 members and that its members voted in favour of accepting the new rural package, yet it is still excluded from contract talks. Will this situation change under the new Government?

Perhaps it will be down to timing and pressure. The timing of the Framework agreement announcement, for example, was most interesting. It came a few days before the General Election and just before Minister for Health Leo Varadkar appeared on an RTÉ election special on the health service.

It had originally been thought that the issue would be dealt with as part of the overall GMS contract talks, following the momentum created by the successful legal action against the HSE for the reinstatement of his rural practice allowance by Clare GP Dr Liam Glynn. However, it is amazing how quickly agreement on a long-running issue can be reached and funding found when there is real political pressure and competition for votes.

The No Doctor No Village campaign really struck a cord with the public and garnered much publicity about the rural GP manpower crisis, as well as serving as a platform for rural GPs Dr Michael Harty and Dr Jerry Cowley, in Clare and Mayo respectively, to contest the election.

If there had been a similar public campaign and GP candidates running on the platform of the urban health divide, would we have seen an announcement on deprivation payments for city GPs?

It also emerged on the day of the election last Friday that agreement had been reached on significantly increasing GP trainee numbers, something that has been talked about — but not settled — for years, and was a big election promise.

It will be interesting to see which squeaky wheels in the healthcare arena are oiled first under the new Government.