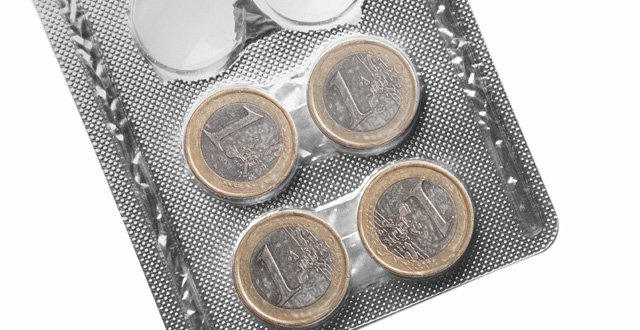 The HSE’s budget submission says that an extra €1.4 billion is needed just to keep the existing level of service, without new developments or dealing with the growing and ageing population. It says that an additional €579 million is needed to improve services (€419 million) and to deal with the demographic changes (€160 million). The HSE also wants to recruit an extra 5,000 staff — a 5 per cent increase on current levels, primarily for front line services.

However, Minister for Public Expenditure and Reform Brendan Howlin quickly shot down the request, saying it was unrealistic and that the focus must be on getting better value for money with scarce resources.

Whatever you think about the €1.9 billion proposal, it sharply highlights the need to have a considered debate on how we fund our health services going forward.

The HSE has seen cuts of over €4 billon and a reduction of over 10,000 staff since the recession. 2015 was the first year its budget stabilised and saw a modest increase, secured with great fanfare by Minister for Health Leo Varadkar. However, as usual, the HSE is running significantly over budget again — nearly €165 million at the end of May — and will need another year-end bailout.

In his address to the MacGill Summer School earlier this summer, the Minister made some thought-provoking comments on how the health service might be funded in future, particularly if we move to a universal healthcare model.

Despite years of talking about moving to a money follows the patient funding model, progress has been painfully slow in this regard. The Minister said he believes linking spending to activity is the biggest single reform that will make the most difference for the better in health, from the point of view of patients and taxpayers, and that it can be done during the term of office of the next Government. Fighting election talk, but can he deliver?

Major decisions remain to be made but it is clear the current funding system for our health services is simply not working and more money is needed, one way or another, to improve our current, overstretched system.

As the Minister said himself: “An underfunded service will be a poor service, no matter how it is organised. With the current staffing levels of specialist doctors, midwives and nurses, critical care beds and other capacity, no system of universal healthcare will be able to deal with unmet demand.”