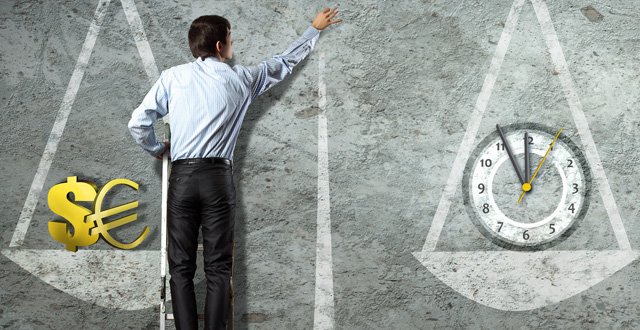 A GP sees a patient every 12 minutes. Is this reasonable or adequate? A private consultant sees a patient for 20 minutes or an hour. An SHO on the wards in any hospital around the world sees a patient for a full workup that may take one hour. As a medical student we were expected to take an hour for a very full and thorough history and examination. In hospital they have the luxury of nursing staff who see the patients all the time over the days and weeks that they are inpatients and of course on ward rounds every day.

The ‘junior’ doctor can review the patient as well during the day if there are any changes. In other medical fields, counsellors and therapists traditionally see clients for an hour. Often the plan is for one hour on a weekly basis. Physiotherapists see clients for half to one hour.

But the legal system must have the longest time of all to make important decisions. The legal profession can see their clients in their offices or courts over many weeks, months, and even years, with no real sense of urgency. Things can be postponed, recessed, suspended, adjourned, and delayed, for what feels like a cruel amount of time.

Mistakes are made in law, like any other human endeavour, but without any easy or cheap recourse to natural justice. The judge leaves a criminal out on bail and the same criminal may commit another crime.

It is not fair to judge a GP harshly, who can only see a patient for 12 minutes, in their surgery or during their after-hours shift

Surely this is a mistake in hindsight, even with the time that judges and courts can allocate to justice and fairness. But if doctors are often judged harshly with the retrospective scope of wisdom, after the fact, under the pressure of time, then surely the legal profession should equally be judged on their mistakes after the fact, when they seem to have much more time to make crucial life-altering decisions.

But that is not my main point today – that criminals are let out on bail to commit more crimes and that is wrong. My main point is that time is the new currency. It is not fair to judge a GP harshly, who can only see a patient for 12 minutes, in their surgery or during their after-hours shift. If the patient, who we later find got sepsis, was under supervision in a hospital they would be seen frequently over long time frames, as can be done for patients under observation in a casualty department and might still get serious sepsis.

It is not fair for a court of law to make decisions using many great minds over many hours, days, and even months of legal argument, when the GP has only 12 minutes to make a decision on a child with a fever and might develop sepsis, or a teenager who is suicidal and might follow through, or a middle-aged man with chest pain, who might just have a heart attack brewing.

The legal profession should be forced to make their decision in the same amount of time about any alleged breech of care by a GP. If it is proposed that the GP misses a diagnosis of meningitis in a febrile two-year-old in a 12-minute consultation, then the court should have a total of 12 minutes to decide whether the doctor is guilty. The judge must experience the same pressure, working alone, with limited information, limited backup, and stressed parents. It would help if the judge was up all night the night preceding this judgment doing similar judgments, while on-call in an after-hours centre. The judge would have to take their own notes because a stenographer obviously could not be allowed. The judge would be liable to prosecution if they got the decision wrong and this prosecution could lead to them losing their job as a judge and their reputation with peers and community.

It is only then that there might develop an understanding of what it is like to be judged on a 12 minute medical consultation. Only then might the scores of professional onlookers who like to make critical judgments of those who work on the front line in this country, take note of how unreasonable they are. They might just begin to understand that they have the great luxury of time that they control, to make a decision in their own time and in their own space, that really do affect the lives of those they judge.

But despite this unfairness, when a judge comes in with chest pain, I will not adjourn my clinic while I contemplate the diagnosis or call a recess or time out to reconsider the evidence. I will do the best I can with the resources I am given, to save their life. And sometimes, that won’t be enough.