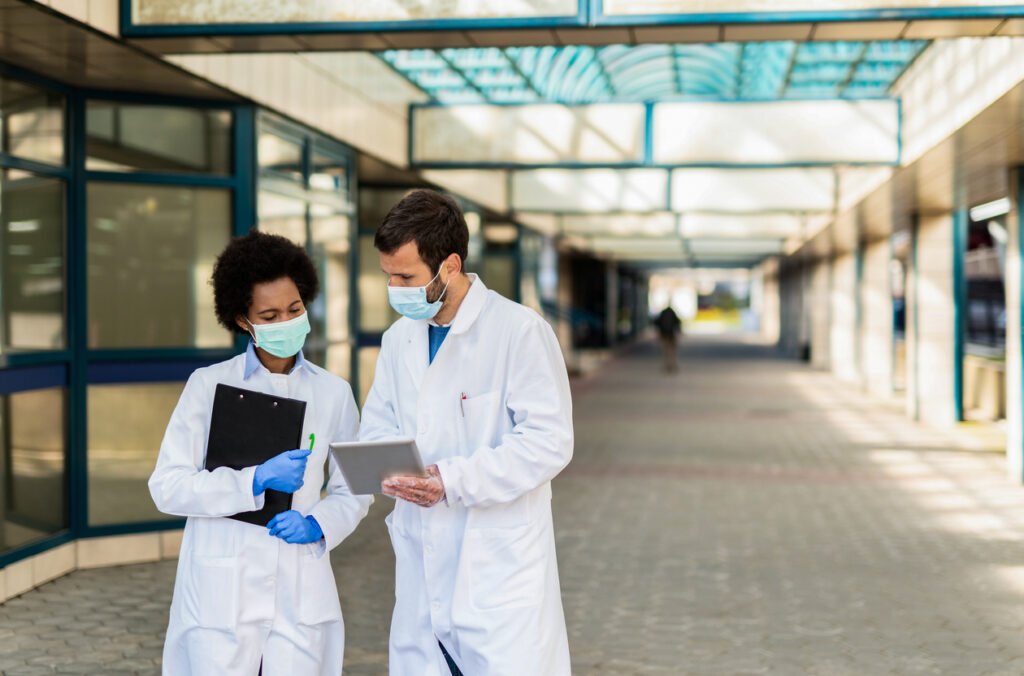 The revelations of how Tánaiste Leo Varadkar leaked details when he was Taoiseach of the soon-to-be agreed GP chronic disease contract to the then President of the now defunct National Association of General Practitioners (NAGP) Dr Maitiú Ó Tuathail in April 2019, is but the latest example of a healthcare story dominating the news headlines and political agenda. Given the Government was in talks conducted exclusively with the IMO on the contract, the revelations raise doubts about how trade unions can negotiate with the State in good faith. The Tánaiste’s personal friendship with Dr Ó Tuathail also conjures the spectre of cronyism, which has long haunted Irish politics. While there are elements of Tánaiste Varadkar’s account of the leak that can be questioned, his statement that the deal was a good one for GPs is mainly correct.

Since Fine Gael and Labour came to power in 2011, general practice had been subjected to years of cuts through Financial Emergency Measures in the Public Interest (FEMPI) Acts. The existing GP contract was out-of-date, and not fit for purpose. Although the austerity policy instigated by the State was the reason for the cuts made to general practice, at least they were in the process of being rectified. The deal between the IMO and the Government, which include a €130 million FEMPI reversal package and €80 million chronic disease plan, might have fallen short of a full new GP contract, but it was a step in the right direction to address these issues. Contrast this situation with public health doctors. For years the group had campaigned for full consultant status.

A review conducted by the consultancy firm Crowe Horwath, which was published after much delay at the end of 2018, recommended this status be awarded. The Scally Report into CervicalCheck also noted it was important for public health specialists to be given the same rank and title as their consultant peers. Talks began between the IMO and the Department of Health on the issue, and other public health reforms. And then Covid-19 engulfed the globe. A reasonable person might think that the pandemic has underlined the value of public health doctors more than ever. However, at a meeting with the Department of Health and the HSE in September the IMO said it was told that the Department of Expenditure and Reform was withholding approval for the revised terms of the new consultant contract and stalling progress on required legislative changes. Later that month, public health specialists said they agreed to delay a decision on strike action for two months given the ongoing Covid-19 crisis. Due to dissatisfaction with proposals from health management to resolve their long-standing grievances, IMO members agreed to hold a ballot for industrial action on 16 November. Not only are public health specialists on less favourable terms and conditions than their consultant colleagues, they are significantly under-staffed.

The Covid-19 pandemic is putting pressure on the speciality like never before. The recent request for GPs to process calls and refer for Covid-19 testing the close contacts of positive cases confirmed by the HSE between 16-18 October was made due to the health service’s contact tracing system being overwhelmed. Many of the public health doctors working in Ireland are thinking of taking offers abroad, according to the IMO, and those that are abroad currently will find it difficult to come back until these issues are resolved. The Tánaiste has been rightly questioned on the NAGP leak revelations. But he also deserves questioning as to why public health in this country was not properly resourced or supported, either in his time as Minister for Health, or as Taoiseach. The Taoiseach and current Minister for Health also should be seriously pressed on the failure to implement the Crowe Horwath recommendations, which has now led to public health doctors potentially taking industrial action at this critical time.