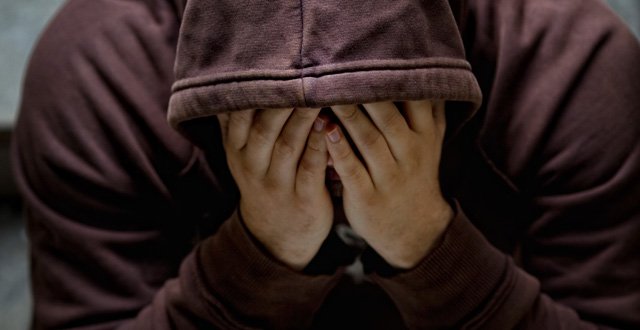 It is eerie that I wrote this article the night before the horror in Paris.

One million refugees moving across Europe to a better life in Germany and Sweden. How am I to understand this? Do I think of them as Irish famine victims heading to New York, where a small percentage were sent back home to impoverished Ireland? They did not pass the health and the usefulness test.

Should we feel compassion for migrants? Should we argue that we should let all migrants settle freely, wherever they feel free from persecution and death? Or do we understand that countries have borders for good reason? That there are dangers in open borders?

In similar ways, in general practice we are grappling with the increase in workload over the years, but especially with the recent under-sixes. At a time that we feel underfunded and overburdened, many of us are grappling with surviving financially and spiritually. The last straw feels very close indeed.

We have brought in appointments to try and cope. We have brought in out-of-hours care to look after nights and weekends. We have taken on nurses and more secretaries that we can’t afford, to try and stop the tsunami of expectation and work. Like a bad cure, it only works for a while before the problem catches up with us again.

Maybe GPs need to concentrate on our own survival and that of our families. The tsunami of patient expectation is here

It reminds me of the M50. Built to take trucks and cars off the city streets, we soon needed to get rid of the toll stations and then added more lanes but already the problem of traffic volume has caught up with us. Worse still is that the M50 limits our options if there is an accident. Unlike a country road, we cannot turn around and speed away from the problem.  Recently, the M50 was closed for six hours due to an accident. Outcry! Did the planners of highways not consider that many, many fast cars in tight spaces might just break down or crash?

But back to the immigrants. How am I to understand? The Titanic went down. Room for women and children only, except for certain men. If you are on that floating lifeboat and it is half empty, do you let more people on? You do, because you can, and even if there is a limited amount of food and water on board to last a few days, you let them on.

But more want to get on. Those in the water are family of those on board, of those who were the very last to be allowed on ‘your’ boat. You argue against any more coming on board. That this would put you all at risk. They appreciate your argument, so they throw you overboard, to your death and they take on board their own relative. In this case, power and might, family and herd instinct win in the end.

And it is this problem that might be at the centre of the immigration debate, this desire to show compassion, competing with the fear that we can’t be so sure that millions of refugees coming into our cultures, in a very short space of time, may have many unintended risks as well as unintended benefits. In a tough world, we ourselves may not be treated with the same compassion and care, even in ‘our own’ country.

Maybe I need to stop using the great M50 and use the byroads. Maybe the man in the frozen waters beside the sinking Titanic will get onto another boat that has more compassion, but he needs to do it soon. ‘His’ old boat will have to deal with what they did to him, with their consciences. But they, the outsiders, will argue that they and their loved ones survived.

Maybe GPs need to concentrate on our own survival and that of our families. The tsunami of patient expectation is here. We need to find ways to survive the chaos and fragmentation of general practice until some order comes out of the current madness. As a wise man once said: ‘Things sometimes have to get worse before they get better.’ We need to move to a more compassionate lifeboat to call ‘ours’.