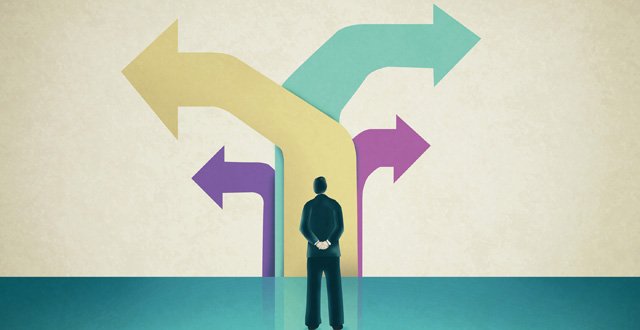 Disgusting! Yes, medicine is disgusting. That is what some people think of  ‘blood and guts’. Some react at an emotional level of fear. ‘Excrement is disgusting and dirty’, the narrative goes. The reaction to blood is another example of a learned, socialised emotion. These knee-jerk reactions are passed down by the reactions that kids see in adults and other social influencers. The tribes decided that fear of blood is good for survival and the thought that excrement is disgusting helps us be clean and to avoid infection and disease.

People who have more serious fear of blood have haemophobia. Apparently, up to 30 per cent of children have this and it commonly continues into adulthood. Yet, and at the same time, many kids love all sorts of disgusting things. They love being scared out of their wits. They love playing jokes on other kids with disgusting gunk and muck.

Adults too seem to have a thrilling interest and fear of all things medicine, as seen in the popular hospital soaps. The real-life, fly-on-the-wall documentaries show intimate open-heart surgery on your friendly TV screen. You might even be in bed drinking red wine and eating ‘healthy’ crisps. The bloody and messy deliveries of babies are seen on the massive 85-inch TV, watched by a wide-eyed audience. Some people can’t get enough. For many, this is ‘entertainment’.

And yet, our perceived role as doctors in society is to sanitise the difficult aspects of our existence. The bits that people like to deny.  The messy, disgusting bits put away somewhere, out of sight. Old people end up in homes away from their own home. Psychiatric patients put away in institutions. We used to put the pregnant and their offspring away in working homes, away from the general public in a living hell, punishment for the sin of propagating the miracle of new life, but not abiding by the social rules of their time.

We all want to protect children and close relatives from the sight of awful car accidents, the human carnage of war and the decaying sight and smells of death itself. But doctors, nurses, frontline ambulance professionals and soldiers all have to get used to the disgusting reality, as it actually is. The trenches in World War 1 and Vietnam were not romantic. Opening a child’s chest for heart surgery is not romantic, nor easy.

We protect the people of Ireland from the cold realities of disgusting and complex life. We sanitise, romanticise and even make entertainment out of disgusting life. So when we ask the good people of Ireland to make clean, black-and-white decisions about messy, traumatic, complex, nuanced subjects at a constitutional level, we can hardly be surprised that the arguments for and against will probably be sanitised as well.

Life will be depicted as simple. Decisions as straightforward. One side or the other.  The ‘opening of floodgates’ will be mentioned yet again. The fact that lives are being lost at present will be ignored. That the genie is already out of the bottle. That many citizens are buying medication online. That it is impossible to stop citizens from going online or travelling to England. That it is impossible to police the bodies of women anymore. That the past is dead.

This upcoming referendum to decriminalise both doctors and potential mothers who try to make impossible medical decisions in pregnancy will tell us where we are in Ireland in 2018. It is important for men to vote this time to support the legitimate concerns that many women have in Ireland on this issue. Savita and the Magdalene Laundries showed us all that we do not fully respect healthcare for women in this country and that life is often messy. Medical life is often a Sophie’s Choice. We can only do our best in often impossible, messy situations.