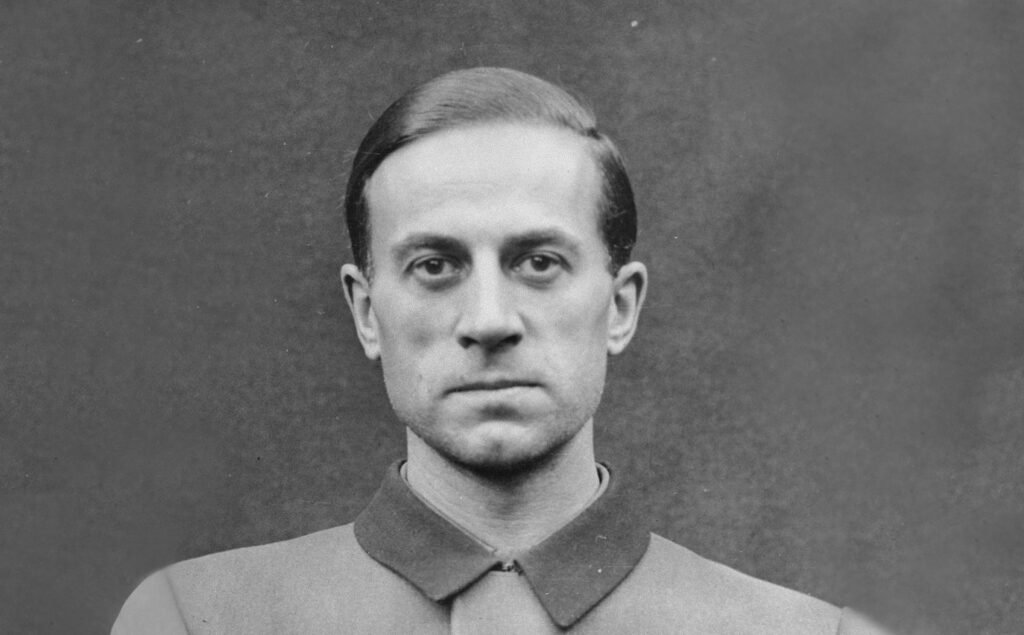 With everything that’s been going on, one could be forgiven for not paying too much attention to the recent 77th anniversary of the D-Day landings on 6 June. However, without the sacrifice and bravery of the 156,000 American, British, and Canadian troops who landed along a 50-mile stretch of a heavily-fortified Normandy, we could be living in a very different world today, not least our healthcare systems and priorities. A good deal of Irishmen played their part too, including a couple of my grand-uncles. A blind eye was often turned to the official recruiting age.

The horrific exploits of Nazi doctors in concentration camps and elsewhere are well documented and are not for the faint-hearted, but what is less written about is the role played by nurses in murdering innocent people who were deemed less-than-perfect by the standards of the ‘master race’. Of course, survey after survey show nurses to be among the most trusted professionals in society, along with doctors and pharmacists and nowadays, it is rightfully shocking if someone from any of these professions does something deliberately harmful. But nurses in Nazi Germany, like anybody else at that time, were not immune to persuasion and propaganda, including via school textbooks.

A state-sponsored policy of eugenics saw the nurses bombarded with the ‘received wisdom’ that the Third Reich would be stronger and more efficient by disposing of what they considered would be a burden, which included people with physical or intellectual disabilities, alcoholism, epilepsy, and a whole range of other conditions, some of which were not even medically classified or properly understood at that time.

Under direct orders from Hitler, his personal physician Dr Karl Brandt established the Aktion T4 programme, the core aim of which was to murder ill and disabled people, starting with the children. Then, as now, the majority of staff in hospitals and institutions were nurses, so while doctors made the decisions, nurses were the ones most often charged with actually doing the evil deeds.

Apart from the concentration camps, hospitals and care homes were most often where these murders took place. A standard form was developed, which was filled out by doctors to indicate whether a patient should live or die. Parents who had difficulty caring for a disabled or ill child were encouraged to place them into institutions, from which they were moved to locations further from their homes, thereby hampering direct contact with their families.

The parents would subsequently receive a letter informing them that their child had passed away due to illness and were invited to come and collect the ashes. They were also ‘invited’ to cover the child’s funeral costs. During the initial planning for Aktion T4, Hitler and Brandt reportedly sat down to discuss the most ‘humane’ way of murdering people, predominantly in concentration camps. Brandt suggested carbon monoxide gas – Hitler approved, and Brandt was tasked with co-ordinating physicians lower down the pecking order to implement the plan.

However, in the hospitals, death was typically administered by the nurses via IV injections, CNS suppressants, or simply by starvation or hypothermia. Perhaps the most chilling aspect of all this is that if a nurse refused to carry out these orders on conscientious grounds, they were not punished, but rather were relocated to another hospital or facility. Therefore, the nurses who did participate in these murders did so willingly for the perceived benefit of the Third Reich.
Dr Josef Mengele has well earned his infamy as the ‘Angel of Death’, but let’s not forget the other doctors who defiled the profession, as well as their nursing colleagues. Nor should we forget the soldiers, many of whom laid down their lives 77 years ago so that we might live in a different world.