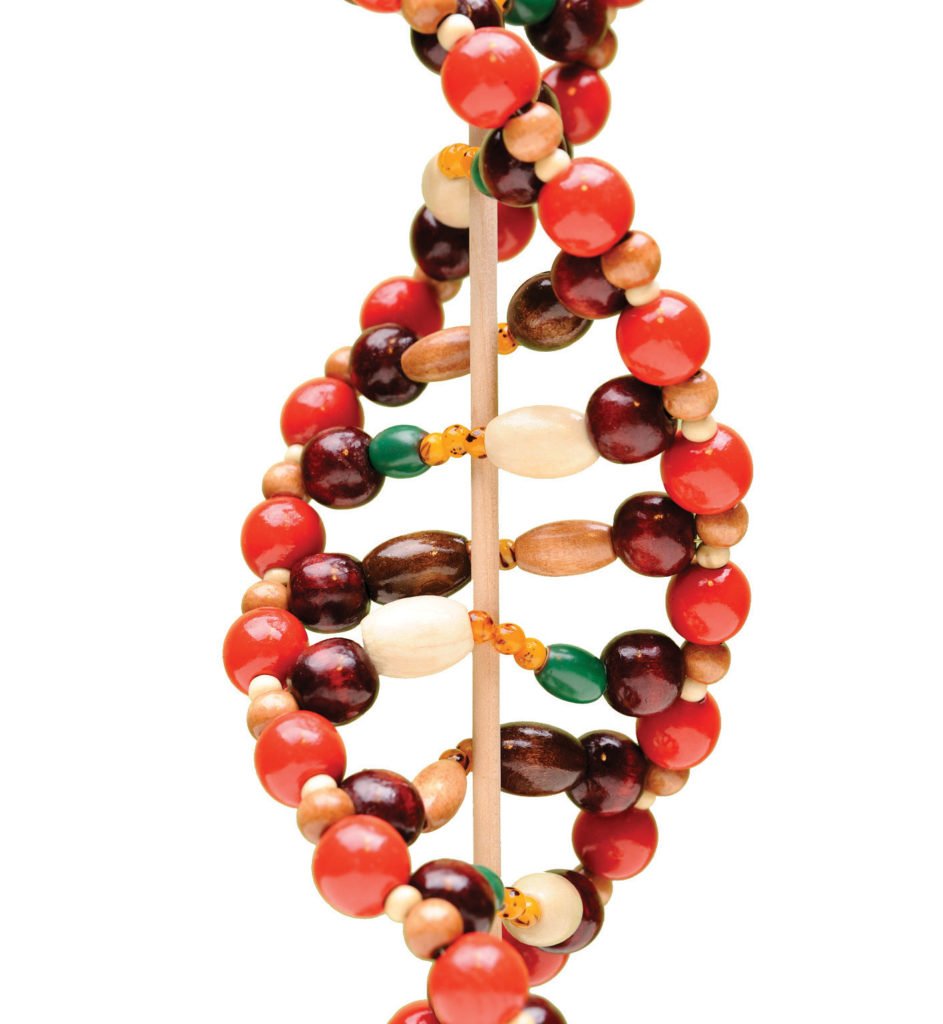 A study published in Proceedings of the National Academy of Sciences has revealed that the human microbiome is far more diverse than was previously thought and the vast majority of microbes have not only been uncharted, but in fact have never even been seen before.

The researchers, based in Stanford University in the US and led by Prof Stephen Quake, Professor of Bioengineering and Applied Physics, were initially seeking non-invasive ways to establish whether an organ transplant candidate’s immune system may reject an organ, rather than taking a biopsy.

The team postulated that examining cell-free DNA in blood samples could predict rejection. The samples also presented a detailed overview of a participant’s viruses, bacteria and a range of other microbiomes. The work built on previous studies involving 32 pregnant women and 156 bone marrow, heart and lung transplant recipients.

The authors found that 99 per cent of non-human DNA fragments did not correlate with anything in existing DNA databases.

Prof Quake commented: “We’ve doubled the number of known viruses in that family through this work. We’ve now found a whole new class of human-infecting ones that are closer to the animal class than to the previously-known human ones, so [they are] quite divergent on the evolutionary scale.”

The team pointed out that the existing view of the “microbial universe was one that was very biased” because researchers look at the microbiome in a specific area of the body, whereas blood samples “go deeply everywhere at the same time”.

“There’s all kinds of viruses that jump from other species into humans, a sort of spillover effect, and one of the dreams here is to discover new viruses that might ultimately become human pandemics,” continued Prof Quake. “What this does is, it arms infectious disease doctors with a whole set of new bugs to track and see if they’re associated with disease. That’s going to be a whole other chapter of work for people to do.”