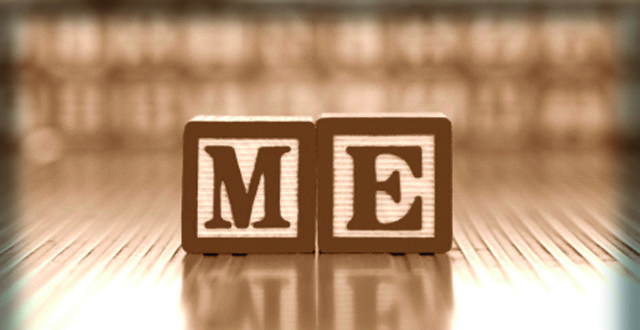 The Western world has recently realised that we have lost the essential art of doing nothing. We are urged to turn off our devices (as long as they are not pacemakers) and be still. Some call it mindfulness, some call it meditation, and I have heard it called masterly inactivity.

I wish that I was better at doing nothing and I envy poets.

If a poet stands looking out the window, the children are told to hush and everyone tiptoes out of the room. “Daddy’s working,” they are told in stern tones. Daddy may be wondering if Liverpool should spend the Coutinho money on a new goalkeeper, but he is a poet so that’s all right.

If a doctor stands quietly it is presumed that he doesn’t know what to do next and he should be prodded into action without delay. In fact, one of the first things a rookie intern learns is that if they stand still they will exude a kind of pheromone and nurses, ward clerks and worst of all, consultants, will appear from nowhere and order them about. They have to keep moving and always carry a chart.

One of the most difficult things to do in medicine is to do nothing. It is very tempting to prescribe something that ‘just might help’ or order up some weird test ‘just in case’. Osler said that his duty was to amuse the patient while God cures them, which if true would make you wonder why more of us don’t work harder at our talent to amuse.

Oscar Wilde used to lie on his couch for half an hour a day and think. As he said at the time, most people don’t think at all. Your modern doctor has no time for Wildean nonsense like that. They have to charge about like an anxious sheepdog, in a constant state of crisis management. But you have to admit that Oscar did accomplish a lot in his short life (much of it scandalous – fair play to him). In Wilde’s era and for decades afterwards a writer was expected to spend a large amount of time doing nothing. Periodicals like The Strand and Punch carried essays titled, for example, ‘Idle thoughts of an idle fellow’.

Jerome K Jerome and his friends from Three men in a Boat would lie in their straw hats and Oxford bags by the side of a river, pondering the world, waving carelessly at Rupert Brooke, Siegfried Sassoon and Mole and Ratty as they drifted downstream, their oars shipped and their eyes far away. Virginia Woolf and Vita Sackville-West would drift through their gardens, listening to sprites and dead heading dahlias and abandoning lovers. Yeats would sprawl his long legs on a hillside, brooding on his broken heart and listening out for fairy music. I don’t know how anyone got the harvest in with literary legends occupying every vacant patch of grass.

In Ireland a few years later, John B Keane would observe corner boys from his window above the pub, write about their lives and sell them drink in the evenings.

Patrick Kavanagh paced the bohereens in the evenings, Homer’s ghost whispering comfort in his ear. If Kavanagh had been scrolling on his phone, Homer’s ghost could have been screaming in his face and he wouldn’t have noticed. That was a time when thoughts were kicked around playfully and slowly in your head like a beach ball on a sunny day.

There are moments that make a place special in memory. The seductive and false life of the screen has come too soon for our evolution. Before the electronic age, in winter, a farmer would sit by the fire all day. He would go out to fodder a few cattle at some stage. In the evening somebody would drop by, or he would go to their house to sit by their fire. The fire is lively enough without having to do much more than stare into it and dream. The farmer, like the poets, artists and dreamers knew what people have now forgotten. If you sit and contemplate movement, your mind becomes still. It may be a river, it may be the ocean, the flicker of birds at a feeder or gently falling snow. The eye is bewitched and the mind is at peace. If you sit staring at a flickering electronic screen your mind becomes agitated and distressed. It can make no sense of the chaos before it. You feel ill at ease and bad tempered and before you know it the day has gone and you can’t remember what you did with it.