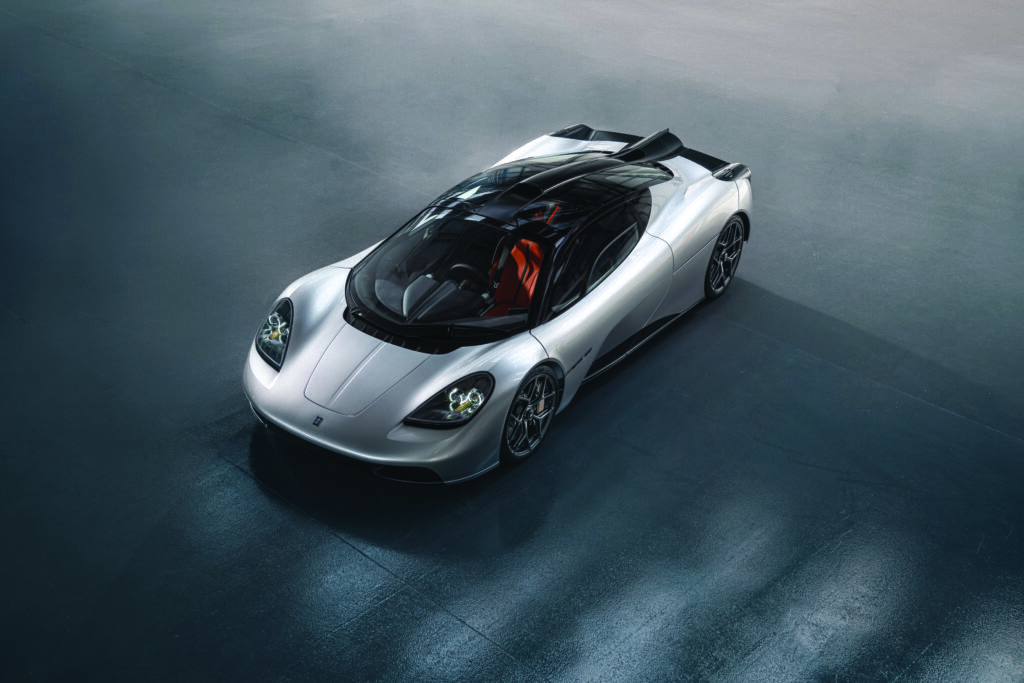 It’s rare to ask a doctor how to make money, or what is a safe investment for your money. There’s enough of us in NAMA to know we’re not the best at investments.

It’s funny, but it is an occasional question I’m asked, purely from an automotive sense. I have an acquaintance who has bought a new Porsche GT3, sold it at a profit, and with the money he bought the Ford GT40, again sold within a short space of time, again at a profit.

Not that he needs the money; he owns shopping centres in the UK and has his own helicopter. After the property crash of 2008 it took a brave man to invest in cars. My brother, who is fairly clueless about investments, bought a Lotus Elise.

I was offered two Porsche 911s, the 964 and 996 models, both of which I turned down on the basis that I didn’t like driving them. Instead I bought a Boxster. Guess which cars have risen in value? All but the Boxster. And people ask me for advice!

Still, I am going to tell you of the car which ‘the industry’ suspects would be a savvy investment. There are a lot of hypercars out there, from the likes of Ferrari, Pagani, McLaren, and Koenigsegg. It is worth reading the story of the latter and his philosophy of car design, as he has many brilliant innovations built into his car.

We are well used to European and Asian “middle of the road” design, with the French a little bit left of field. Then we have the Swedes. And Koenigsegg is genuinely different.

Gordon Murray has several winning Formula One (F1) designs to his name. He convinced Ron Dennis, team principal of McLaren F1, to build the McLaren F1 with Peter Stevens (ex-Lotus) in charge of interior and exterior design. Famously it had a three-seat arrangement with the driver in a central position and both passengers slightly behind.

Using a modified BMW V12 engine it set a new land speed record for production cars at 240mph. Money was no object, but weight was. The principle was the same as Colin Chapman’s of Lotus, which was of low weight and high power. It became one of the first production cars with a carbon fibre monocoque chassis.

Weight was targeted at 1,000 kg, but ended up at 1,120kgs. By comparison a Nissan Note weighs 1,074kgs. Fast forward to a lot of publicity, including winning Le Mans, and now the McLaren F1 has a value of about £16 million. Not that you’ll find one in Autotrader or DoneDeal, there have only been about 105 made.

But if you want one, and maybe a newer better model, that will (as the industry predicts) go up in value, Gordon Murray decided he has enough money to go it alone this time. He has redesigned the car, now called the GMA (Gordon Murray Automotive) T50, to be lighter and faster than before. Production is limited to 100 models.

Cost will be £2.36 million, that’s sterling, plus taxes. And less your deposit of £600,000. It was built around aerodynamics and the laws of air movement have not changed since the F1, hence the resemblance is still there. The biggest visual controversy is the fan at the back, which Gordon says will suck air from under the car and increase ground force to help stick it to the ground.

There is a dial to select different aerodynamic functions for the T50. Not bad considering he didn’t allow ABS or traction control on the F1. Gearbox is manual, but if you get in early enough you can make yours automatic. Why manual? It’s lighter.

And this car is designed to give you the best driving experience of any car ever made and not for the best 0-60 times. The gearbox linkage and pedals are made from titanium. Why? It’s the lightest metal that can be used. Similarly, the windscreen is 28 per cent thinner than the F1.

For that you will get an exceptional car. It has the world’s highest revving naturally aspirated V12, developed with Cosworth. The 4.0 litre engine develops 650bhp, but the car weighs just 980kgs, giving a power to weight ratio of 663bhp/tonne. Technically the car is a hybrid, so 700bhp/tonne is more accurate.

For comparison purposes only, the current Fiat 500 weighs 1,074kgs. It is about the same size as a Porsche Boxster (and that weighs 1,400kgs). For a low slung sports car it has more boot space, at 288litres, than the Boxster.
Typically, Murray has reversed the logic of power to weight ratio by stating that in the T50, the weight to power ratio is 100PS (near enough to bhp) to 150kg, meaning every bhp only has to push 1.5kg.

So a supercar one-third heavier has to generate one-third more power, just to stay equal, but won’t compete in driver feel or cornering agility.

In Murray’s words, “The agility, responsiveness, and reward of a lightweight vehicle cannot be matched.”

Most of the cars are now sold and not a single car has been made, never mind driven. Many of those who made the substantial deposit have done so on the basis of a few sketches and Murray’s reputation.