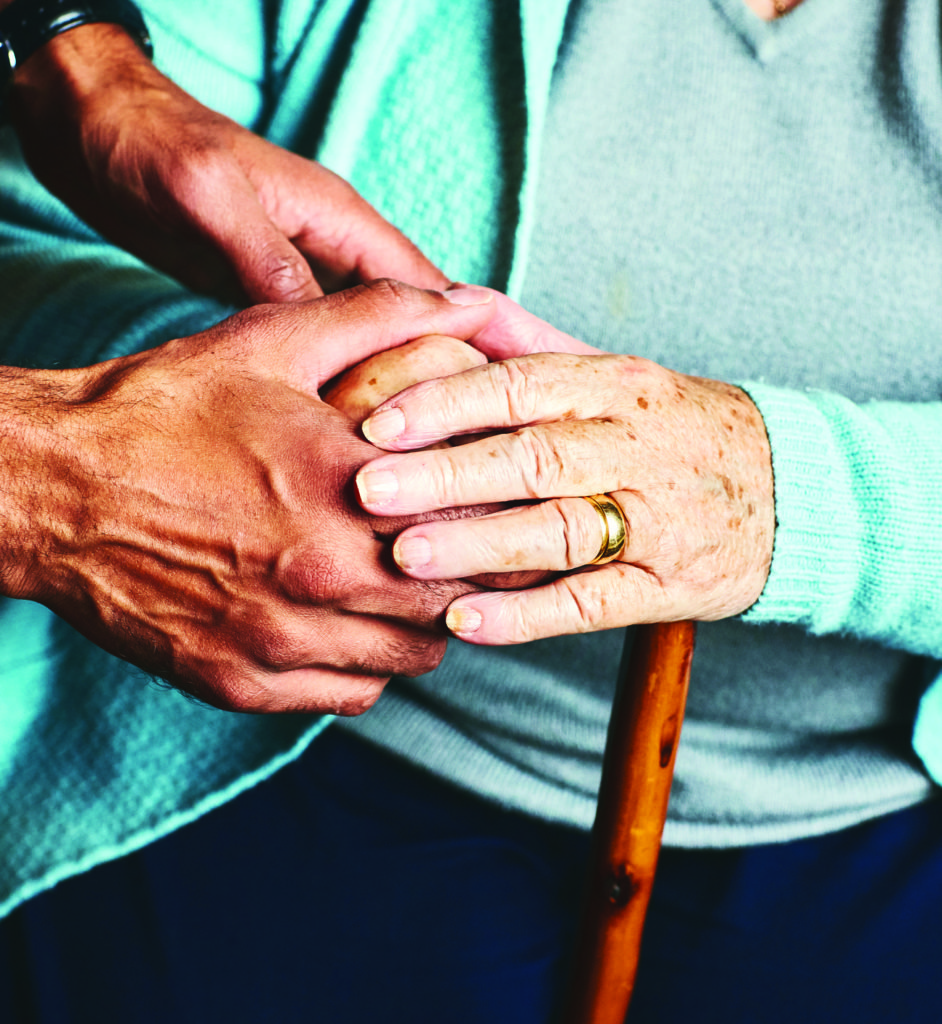 The Assisted Decision-Making (Capacity) Act 2015 (2015 Act) provides a legislative framework for advance healthcare directives (AHD). The need for advance directives arose from the view that patients have a right to make informed decisions about their treatment and the move from a paternalistic approach that decisions about healthcare were primarily for healthcare professionals. It also coincided with the development of a rights-based approach to decision-making capacity, which promotes the autonomy of the person to make decisions (with support if necessary) about their own lives and to plan for possible future incapacity. The Council of Europe Recommendation of 2009 recommended that: “States should promote self-determination for capable adults in the event of their future incapacity by means of continuing powers of attorney and advance directives.” Indeed the definition for an AHD in the 2015 Act follows closely the Council of Europe definition. The 2015 Act provides that  an  advance healthcare directive “in relation to a person who has capacity, means an advance expression made the person… of his or her will and preferences concerning treatment decisions that may arise in respect of him or her if he or she subsequently lacks capacity”.

The purpose of the legislation is to enable persons to be treated according to their will and preferences and to provide healthcare professionals with information in relation to their treatment choices. This is based on the general legal principle that a person has a right to consent and to refuse medical treatment and this principle applies even if a person lacks decision-making capacity. Prior to the enactment of the 2015 Act, this principle was given effect by the recognition of AHDs by both the Medical Council and the HSE in their policy documents.  In practice, however, a person’s advance expressed wishes were often ignored.

What decisions may be contained in an AHD?

The Act provides that an AHD refers to ‘treatment’ decisions, which mean an intervention that may be done for a “therapeutic, preventative, diagnostic, palliative or other purpose related to the physical or mental health of the person and includes life-sustaining treatment”. There is a distinction in the legislation as to the legal effect of a refusal of treatment decision, which is legally binding and a request for specific treatment, which is not legally binding.

A person is entitled to refuse treatment for any reason (including a reason based on his or her religious beliefs) notwithstanding that the refusal, appears to be an unwise decision, not to be based on sound medical principles, or may result in his or her death.

A refusal of treatment set out in an AHD must be complied with if three conditions are met:

(a)   at the time the ADH is to be followed the person who made the AHD lacks capacity to give consent to the treatment;

(b)   the treatment to be refused must be clearly identified in the directive;

(c)   the circumstances in which the treatment refusal is intended to apply are clearly identified in the directive.

The legislation confirms that a specific refusal of treatment set out in an AHD is as effective as if made contemporaneously by the directive-maker when he or she had capacity.

An AHD will not be applicable to ‘basic care’, which includes (but not limited to), warmth, shelter, oral nutrition and oral hydration and hygiene measures but does not include artificial nutrition or artificial hydration (which would come within the definition of treatment – as both are interventions).

A person must have reached the age of 18 years to make an AHD.  To be “valid and applicable” the AHD must be made in accordance with the provision of the Act and only comes into effect when the person lacks capacity to make the treatment decision at the time the decision has to be made.

Certain personal information about the directive-maker must be contained in the AHD and certain formalities must be followed in order to make a valid AHD.  The AHD must be in writing and be witnessed by two persons. The Minister for Health has power to make regulations with regard to AHDs to include the requirement to give notice to specified persons and to notify the Director of the Decision Support Service of the making of the AHD. The Director is obliged to establish and maintain a register of AHDs so notified to her.

The Act requires the AHD to be both valid and applicable. An AHD is not valid if the directive-maker:

(a)   did not make the directive voluntarily; or

(b)   while he or she had capacity to do so, has done anything clearly inconsistent with the relevant decisions outlined in the directive.

An AHD is not applicable if:

(a)   at the time in question the directive-maker still has capacity to give or refuse consent to the treatment in questions;

(b)   the treatment in question is not materially the same as the specific treatment set out in the directive that is requested or refused; or

(c)   at the time in question the circumstances set out in the directive as to when the specific treatment is to be requested or refused, as the case may be, are absent or not materially the same.

The 2015 Act provides for an application to the court in certain circumstances to determine whether or not a treatment refusal should apply. For example, in the case of a woman who lacks capacity and is pregnant and where her AHD sets out a specific refusal of treatment is to apply even if she were pregnant and it is considered by the healthcare professional concerned that the refusal would have a deleterious effect on the unborn, an application must be made to the High Court.

The 2015 Act provides that a “valid and applicable” AHD must be complied unless at the time when it is proposed to treat the directive-maker for a ‘mental disorder’ he or she is involuntarily detained under the provisions of the Mental Health Act 2001 or subject to a conditional discharge order under the Criminal Law (Insanity) Act 2006. However, if such a person makes an AHD which relates to his or her physical health it is fully enforceable if made in compliance with the requirements of the 2015 Act.

(a) The power to advise and interpret what the directive-maker’s will and preferences are regarding treatment as determined by the representative by reference to the relevant advance healthcare directive.

(b) The power to consent to or refuse treatment, up to and including life-sustaining treatment, based on the known will and preferences of the directive-maker as determined by the representative by reference to the relevant advance healthcare directive.

In accordance with the provisions of the 2015 Act the Minister for Health established a multidisciplinary working group in October 2016 to make recommendations to the Director of the Decision Support Service in relation to Codes of Practice for AHDs. Draft codes have been prepared and the Director may, before publishing the codes consult with persons as the Director considers appropriate. The Codes of Practice will be taken into account in any proceedings before a court, tribunal or other body concerned.

The legislation will not affect or alter any existing civil or criminal liability that may otherwise arise under the common law or any other legislation as a result of a failure to comply with a valid and applicable AHD.

The 2015 Act also provides that a person commits an offence if he or she uses fraud, coercion or undue influence to force another person to make, alter or revoke an advance healthcare directive.

It is important that people are encouraged to make an AHD so that healthcare professionals will have information about their treatment wishes.