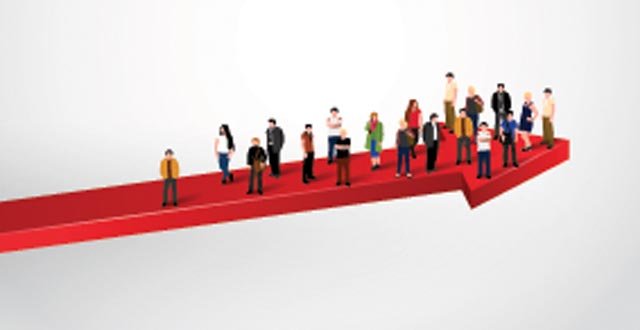 Over the past two issues of the Medical Independent, we have devoted significant coverage to the theme of public health. In the previous issue (4 April), Niamh Cahill examined the implications of the Crowe Horwath report on public health doctors and whether the specialists will be finally accorded the status of ‘consultant’. In this issue, David Lynch writes how violence is being increasingly seen as a public health challenge, rather than as a criminal problem. Taken together, the articles provide a timely perspective of the challenges faced by the specialty in Ireland.

More and more topics are being viewed through the lens of public health. Violence is a good example of this. According to the WHO, treating violence as a public health issue is the same as the approach taken to pregnancy-related complications, workplace injuries, infectious diseases, and illness resulting from contaminated food. The consequences of violence, like alcohol, are seen in emergency departments all over the country. However, while the argument for alcohol coming under public health is well-recognised, violence is still primarily thought to be a criminal matter. This view is changing, with the success of the Scottish Violence Reduction Unit (SVRU) receiving international attention.

The benefits of using a public health approach are obvious. If there were fewer violent incidents, the huge demands being placed on emergency departments would be lessened. But such an approach takes time to work, and patience has never been the forte of policy makers in their search for ‘quick fixes’ and fast results. Perhaps this is why public health specialists have been inequitably treated and have not received the consultant status they have been looking for.  Yet the huge potential of public health and the increasing number of issues that come under its domain should be recognised by the Government and the health service. The potential stands at odds with how the specialty has stagnated in Ireland through lack of recognition and a pay disparity compared with other medical professionals.

The recent €210 million deal for general practice announced by the IMO should give hope to public health doctors. The deal, which includes a €130 million reversal of the FEMPI cuts, could be a turning point for general practice, which has suffered years of financial hardship. Although the deal still has to be ratified by GPs, the announcement was a rare positive development for primary care. With industrial relations talks ongoing about how to implement the recommendations of the Crowe Horwath report, it serves as a reminder that progress is possible, even in a sphere as intractable as healthcare.