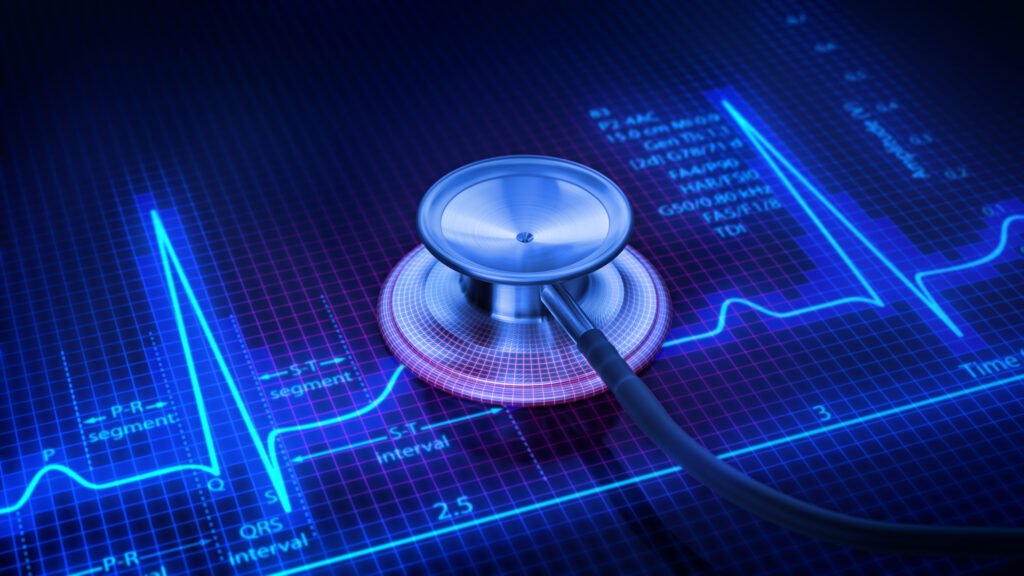 The next presenter in the Saturday morning session was Dr Ed Cronin, Associate Professor at the Lewis Katz School of Medicine at Temple University, Philadelphia, US, who addressed the meeting on the topic ‘Catheter ablation of ventricular arrhythmias’. Dr Cronin provided an overview of the history of the development of ablation in ventricular tachycardia since the first procedure in 1982, as well as case studies and highly-cited papers, which he has authored, including the global consensus document 2019 HRS/EHRA/APHRS/LAHRS Expert Consensus Statement on Catheter Ablation of Ventricular Arrhythmias.

Dr Cronin also outlined the process of drafting a recommendation and stressed how “this process is very detailed, because every single word has to mean exactly what you want it to mean” and involves meetings, redrafting, consensus, and eventually a voting process. “It’s easy to criticise clinical documents, but it’s a lot harder to write them,” he told the meeting.

Dr Cronin touched on potential future advances in the medium term for VT ablation. “There are two things that deserve particular mention,” he told the conference. “The first is electroporation, or pulse field ablation, which has been very exciting for atrial fibrillation. It’s a little ironic because it harkens back to DC current ablation; it is essentially the same energy, but delivered in a very different way and in a very controlled way compared to the first VT ablation 38 years ago. These catheters… were actually designed for atrial fibrillation ablation and I think it’s something we are going to be using for atrial fibrillation before too long, and routinely for pulmonary vein isolation. It’s really nicely positioned for that application because the left atrial myocardium is very thin and there are structures around it like the oesophagus that are very important and that you want to protect. Pulse field ablation can be very tissue-specific, so you can injure only cardiac tissue and not oesophageal tissue.

“For VT ablation, first of all for focal VTs, the existing radiofrequency catheters are very good, so they would have to design a new catheter,” Dr Cronin continued. “It might be useful for areas like the LV summit that might be anatomically challenging, where there are coronary arteries in the way, etc. The other area it might be used for is large-scale substrate ablation in the LV, which would probably be very useful, because ablation lesions in the LV, especially in scar, are actually not terribly effective at the moment. At best, they are about 5mm deep and we have not seen a reduction in LV function with catheter ablation in VT… part of the reason is probably that abrasion lesions are not that big or deep anyway, so we would find it hard to cause a reduction in LV function.”

Dr Cronin explained that his concern in pulsed-field ablation in that setting is that it is possible to create very large lesions with this technology, “and that’s something we have to be very careful of”. He also spoke about non-invasive radio ablation for VT.

“The idea is that you image the patient, perhaps do an EP [electrophysiology] study for induction or perhaps even mapping of VT, often in the context of a prior ablation that has been unsuccessful, and you fuse these different imaging modalities,” which would include a CT scan, to build an anatomical model of the heart to highlight areas to be treated, said Dr Cronin. These areas are then treated with radiation therapy via a standard radiation scanner.

“This is obviously a very novel use [of this technology], and I would say it seems to be very complex to do and there are a lot of steps to it. There are also questions over radiation and toxicity and whether this could cause problems such as coronary stenosis, lung damage or other tissue damage over time. But there are some very exciting results and there is a lot to learn,” Dr Cronin concluded.