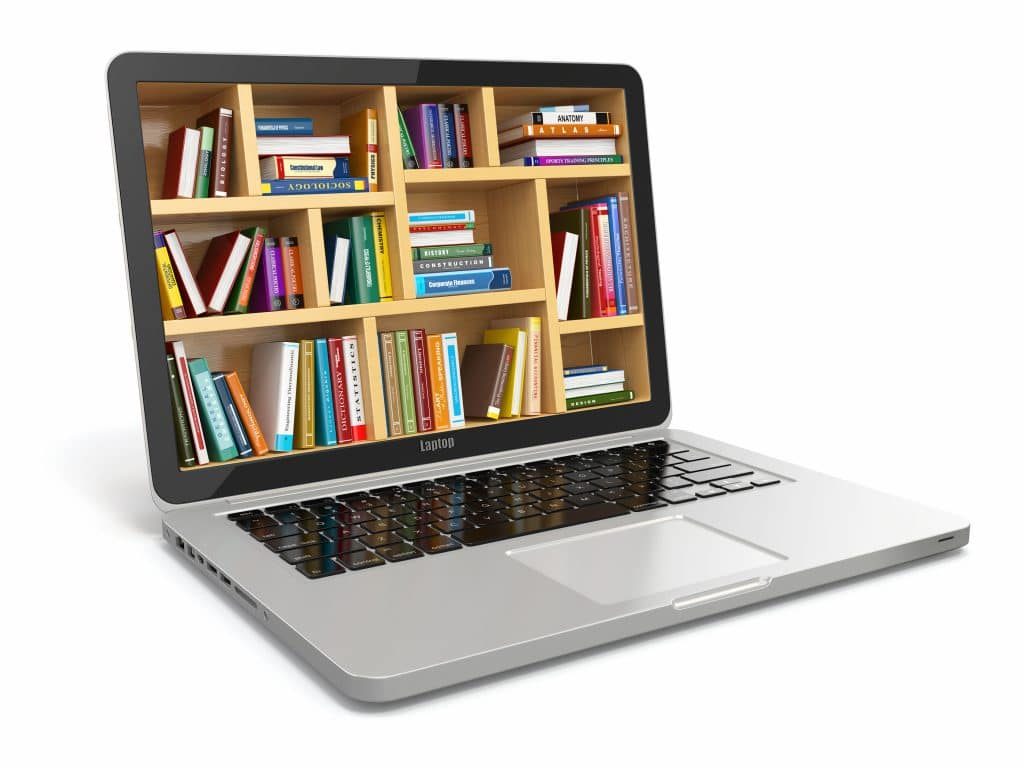 With the planned implementation of the national e-health strategy and electronic health record (EHR) in the coming years, will the future for hospital consultants be one of smoother working practices with more time for patients, or extra hours spent in front of a screen inputting data?

However, recently there have been concerns raised regarding the experience of computerisation of US hospitals over the last decade.

Last November the Medical Independent (MI) attended ‘The shape of surgery-2030’ session at the RCSI Millin Meeting. During the ensuing questions and answers discussion a number of surgeons raised concerns over reports coming from the US regarding some of the challenges for doctors arising from the implementation of digitisation of hospital care.

Worries over the number of hours that surgeons and others may have to spend in front of computer screens in the future were mentioned by Prof Deborah McNamara, Consultant General and Colorectal Surgeon, Beaumont Hospital and Co-Lead National Clinical Programme in Surgery, HSE/RCSI.

A number of other attendees at the Millin Meeting raised the recent New Yorker article (12 November) written by the surgeon Mr Atul Gawande. In the article ‘Why Doctors Hate Their Computers’ Mr Gawande looked at the experience of rapid digitisation of medical care in the US and how some doctors were frustrated that screens were “coming between” them and patients.

“And my American colleagues say that it has about halved their productivity.”

Regarding further possible concerns in this area, Prof O’Neill said that “the other aspect [of concern] is dividing attention between a screen and the patient”.

This newspaper recently raised doctors’ concerns over the possible unintended consequences of EHR with the person who is leading its implementation.

It was clear from his response that Prof Curley was aware of the issues being raised in hospitals in the US and the lessons that could be learned for Ireland.

“I know that some hospitals in the US are reporting that they are hiring teams of scribes to follow the doctors around, so they can capture the notes in the electronic health records,” Prof Curley said.

“This is something we need to be cognisant of and we need to look at what are the best technologies for capturing that data, so maybe you use diction [recording technology] on the ward and that is automatically captured in the electronic health records.

“It is a key issue and we need to be cognisant of it.

“And we [HSE] are very much [aware of it], as we are looking at the e-health and electronic health record strategy for Ireland we’ll be really thinking about our aim, which also includes clinician experience. That is very much part of our perspective.”

Prof Curley said that the “clinicians’ experience” is very important to him and the HSE when it comes to the implementation of EHR.

Training for these new systems in hospitals is also a challenge. This newspaper recently learned that additional resources are required to provide recurring training to ensure optimisation in respect of the Maternal and Newborn Clinical Management System (MN-CMS), at the Rotunda Hospital in Dublin.

In November the Minister for Health Simon Harris told the Dáil that the “capital ICT provision in 2019 of €85 million will fund a large range of projects that support my Department’s e-health strategy for Ireland as well as the HSE’s knowledge and information plan as part of a rolling annual programme of work”.

The Minister said that expenditure on ICT projects in 2019 would include “major initiatives” like the EHR.

“The provision of the capital funding allows the ICT enablement of health services.  It will ensure that Ireland can benefit from the potential of ICT and e-health to improve the health and wellbeing of all its patients/citizens, the working environment of its health professionals/care providers, the efficiency and effectiveness of its delivery services and the realisation of significant economic development potential.”

This newspaper asked readers (particularly hospital-based consultants) via Twitter whether they had any concerns over increasing workload, or extra time spent in front of a screen when the Government’s e-health strategy is fully implemented

This is a selection of responses…

“Not really. We have an EHR in @GalwayClinic for years. It has been a godsend overall.”

“Could hardly take longer than the current hotchpotch of multiple systems with multiple separate logins and patient identification methods and no integration except as done by the clinician writing in the paper notes. If it does it is a poor choice.”

“Initially E-chart slows you down, but once you adjust [there are] major advantages. As a radiologist I could see obs/labs/ED notes/prior path. Much safer, less risk of duplication or error. But again, if we don’t start out with a safe level of staffing we can’t deliver consistent quality and safety.”

“Absolutely not. I have all my independent clinical practice based on electronic records and benefits outweigh the risks. Of course I have the ability to buy my own expensive IT including monitors to help me with eye strain issues etc. Employers have a duty of care to employees.”

“It works well because end-users are involved from the start – and any appropriate adjustments made.”

“Really NB that feedback is accepted and worked on… overall the pros outweigh the cons.”