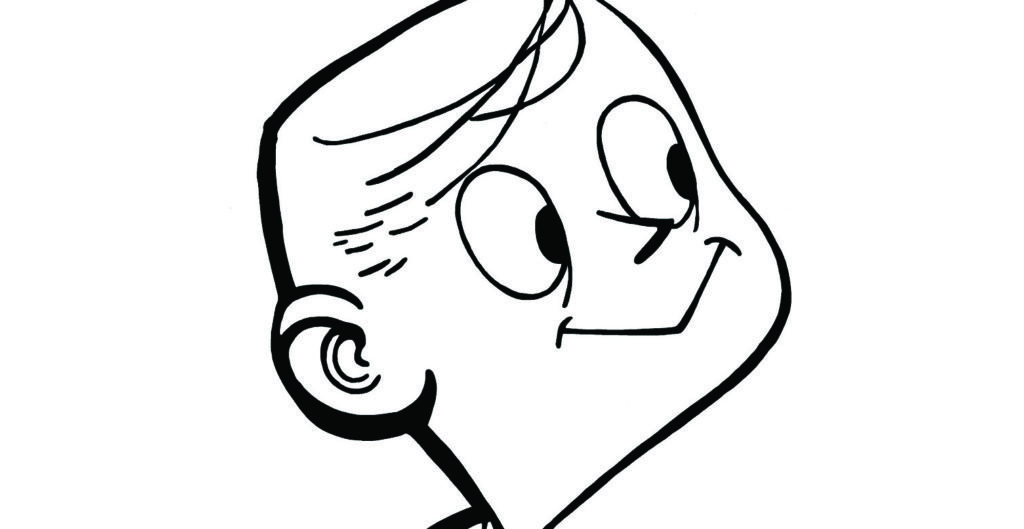 To anybody with any sense of basic respect for fellow human beings, it should be unnecessary to explain to them the need to respect other people’s differing views, abilities, lifestyles, and so on. When these traits are absent in a person, it can be a complex, multifactorial task to alter their behaviour and thought processes that has its tentacles in societal and generational aspects, among many others. However, there is the odd incidence where it genuinely feels like the world has gone completely bonkers.

And so it was that I was innocently flicking through an online news channel, only to be confronted by the headline: ‘Christian doctor lost his job after refusing to identify six-foot-tall bearded man as “madam”, tribunal hears.’ It genuinely reads like a headline from a parody news website.

Not so funny for Dr David Mackereth, who says he was sacked from his post as a disability benefits assessor at the Department of Work and Pensions (DWP) in the UK. The allegation is that father-of-four Dr Mackereth was in a conversation with his line manager, who asked him: “If you have a six-foot-tall man with a beard who says he wants to be addressed as ‘she’ and ‘Mrs’, would you do that?” He replied, “no”.

Dr Mackereth told the tribunal that he was then “interrogated” by his boss and said he was told that it was “overwhelmingly likely” that he would lose his job if he did not agree to use the pronoun, which Dr Mackereth said would be an act contrary to his own religious beliefs.

The DWP is arguing that his actions — actually, they are more like personal beliefs, really — are in breach of the 2010 Equality Act and that his beliefs are “not compatible with human dignity”.

In response, Dr Mackereth is suing the UK government at an employment tribunal for discrimination on the grounds of his religious convictions. He told the tribunal: “The very fact a doctor can be pulled off the shop floor for an urgent interrogation about his beliefs on gender fluidity is both absurd and very sinister, even more so if it results in a dismissal.

“If something like that happened in a church setting — people being pulled out of a pew, questioned, and then excommunicated — that would be seen as an outrageous example of religious intolerance and bigotry.”

Let’s leave aside the assumption that the DWP might be ill-placed to lose a doctor of 30 years’ experience over a ‘gender fluidity’ issue. Let’s also leave aside the substantial costs involved in such a tribunal. If this story had appeared in a newspaper published on 1 April in any given year, nobody would have been surprised that it was published as a send-up.

A quick, random joke to finish off this issue’s offering and hopefully bring a smile to the face of the busy doctor, plus a couple of quotes that challenge the sometimes stifling influence of political over-correctness. I am always glad to receive any comments, opinions or contributions to info@mindo.ie.

An older couple had a son, who was still living with his parents. The parents were a little worried, as the son was still unable to decide about his future career options, so they decided to do a small test.

They took a €10 note, a Bible, and a bottle of whiskey and put them on the front hall table, and hid, pretending they were not home.

So the parents waited nervously, hiding in the nearby closet.

Peeping through the keyhole, they saw their son arrive. He looks at the note they had left. Then, he took the €10 note, looked at it against the light, and slid it into his pocket.

After that, he took the Bible, flicked through it, and took it too. Then he grabbed the bottle, opened it and took a whiff, just to assure himself of the quality. Then he left for his room, carrying all three items.

The father slapped his forehead and said: “It’s worse than I thought — our son is going to be a politician.”

“You’re not allowed to call them ‘dinosaurs’ any more… it’s speciesist. You have to call them ‘pre-petroleum persons’.” Terry Pratchett.

“The term ‘political correctness’ has always appalled me, reminding me of Orwell’s ‘thought police’ and fascist regimes.” Helmut Newton, photographer.

“Honesty is the rarest commodity in the 21st Century. No-one looks to the political class or journalists for truth these days. The average Joe seems to spend most of their time peddling a ludicrous, flawless Facebook version of their lives. The peer pressure of political correctness forgoes truth for the sake of group-think. It seems that comedians and writers represent the last bastion of candour out there today.” Stewart Stafford, author.