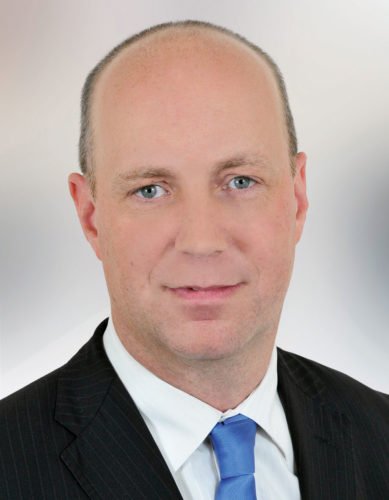 In June, the Medical Independent ( MI) ran a similar story calling for increased ANPs which could reduce waiting lists for mental health services.

Minister Daly said: “I am happy to announce that I approved 10 new posts for ANPs that will be specifically directed to the CAMHS service nationally. These new ANPs will play a key role in delivering better service co-ordination where local service pressures are greatest.”