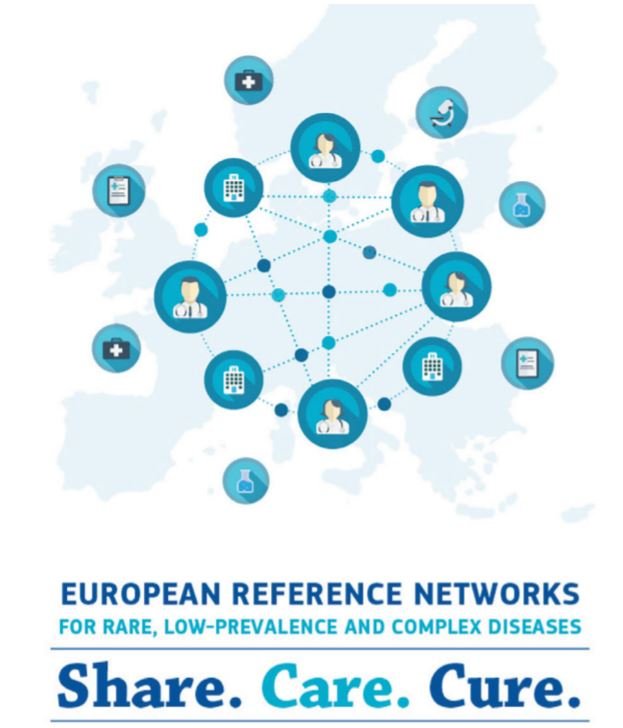 We are living in unprecedented times. If I had been told this time last year that I would be seeing and doing clinical examination, even if limited in some cases, virtually on a regular basis I would have scoffed at the idea. However, I have just come away from my computer having seen 16 people in the space of four hours – purely by virtual consultation. The last person was a 41-year-old man looking for headache care. A lot of discussion on the use of virtual consultation prior to the Covid-19 pandemic had considered it was possible to review patients who you had previously seen by telephone. Doctors were nervous of giving advice over the telephone to those they did not know.

As tutor at the ICGP I prepared an educational session on telemedicine in January 2017 as I had seen a pilot study, funded by the European Commission (EC), on virtual consultation on rare epilepsies work very well. I had become involved in the EC project on European Reference Networks (ERNs) due to my interest in rare neurological diseases (RND), which comprise 19 per cent of all rare diseases. It is one of 24 current ERNs (three more are being added shortly), all of which are virtual. They were officially launched in Vilnius, Lithuania in March 2017 by Vytenis Andriukaitis, European Commissioner for Health and Food Safety. He said that: “No country alone has the knowledge and capacity to treat all rare and complex conditions.” As you might imagine, this project took 10 years to plan.

The aim of all ERNs, including the RND group, is to: Share, care, and cure.

1) Experts share through case discussions in real time through virtual meetings. This has already happened in many of the ERNs where they have managed to diagnose an increasing number of people with no diagnosis until now, and review outcomes retrospectively to see what works best.

2) It was hoped that sharing experience and expertise would make better use of existing knowledge and create new knowledge and this has already happened to a great extent. As a result the care of those with rare and ultra-rare diseases has improved, which in turn has supported patients and families affected by RNDs which require much specialised knowledge, treatment and resources.

3) For many rare diseases there are currently no cures, however the culture of learning and sharing creates great promise for the future. We have seen how co-operation in Europe has helped treat Ciaran Martin, Rathnew, Co Wicklow, who was diagnosed with the RND late infantile metachromatic leukodystrophy disease (MLD). Ciaran’s older brother was diagnosed too late to get any treatment but Ciaran was diagnosed even before symptoms developed and went to Milan, Italy, where he underwent a battery of tests before being declared eligible for a trial in MLD. The treatment in Milan includes six months of bone marrow transplants, genetic engineering and chemotherapy, and a two-month recovery phase in isolation. This would be typical of an ultra-rare disease in that the necessary knowledge might not be available in the patient’s nearest health centre or country.

As you can see from the list below, most areas in medicine are covered by ERNs. I was recently discussing a rare connective tissue disease – Ehlers-Danlos syndrome – with a medical colleague as she herself had atypical pains, aches and joint swellings. I directed her to the ERN ReCONNECT and she found good reliable evidence-based information on their website which she planned to bring to her next appointment with her consultant rheumatologist.

Details of the RND Network

Currently the rare ERN-RND group unites 32 of Europe’s leading expert centres and 10 affiliated partners in 21 Member States and includes highly active patient organisations. These centres are located in Austria, Belgium, Bulgaria, Croatia, Czech Republic, Denmark, Estonia, Finland, France, Germany, Hungary, Italy, Latvia, Lithuania, Luxembourg, Malta, Netherlands, Poland, Slovenia, Spain, and the UK. Going forward the UK will no longer be full members but can join as guest members. The EC issued a call to other healthcare providers to join the ERN-RND group 18 months ago. The ERNs are undergoing an enlargement process at the moment. The RND group is expecting to have 30 more expert centres join the in ERN-RND by the middle of 2021. One of the applicants is a healthcare provider from Ireland. To become an expert centre for ataxia, for example, in the ERNRND, the healthcare provider needs to have a multidisciplinary team with the following competences:

The patient doesn’t travel but knowledge does. The network builds on existing infrastructure in many countries, eg, in Ireland, the ataxia clinic in Tallaght University Hospital is a national centre for ataxia. Other neurological centres in Ireland may refer patients with ataxia to that clinic. Tallaght University Hospital could join the ERN-RND as a healthcare provider. Therefore, if a person in Donegal with ataxia is referred by their local neurologist to the ataxia clinic in Tallaght, and if they in turn find it difficult to diagnose this person they could refer them to the ERN-RND.

So how does it all work?

ERNs are virtual networks that connect healthcare professionals around Europe with expertise in rare diseases which allows them to discuss a patient’s diagnosis and care, with their consent, via an online IT platform called the Clinical Patient Management System (CPMS). Clinical notes, examination, video clips, x-rays, EEG, etc, can all be loaded on this platform in a safe way compliant with GDPR. All 24 networks in the ERN comprise of the following working groups in the following areas:

3) Training, education and capacity building for young clinicians in Europe.

In practice, the ERN-RND has co-operated with existing networks, patient advocacy groups and professional societies to improve care of RND patients in the EC. The ERN-RND has thus just started its third year of activities. It has regular virtual and face-to-face meetings with the different project bodies, the working groups and the disease expert groups, as well as the whole network.

Some of the achievements of the ERN-RND to date include:

More information on the ERNs is available on the website of the European Commission, https://ec.europa.eu/health/ern/ networks_en. For more details on the RND network please see www.ern-rnd.eu. The authors of this publication are members of the ERN-RND – Project ID No. 739510