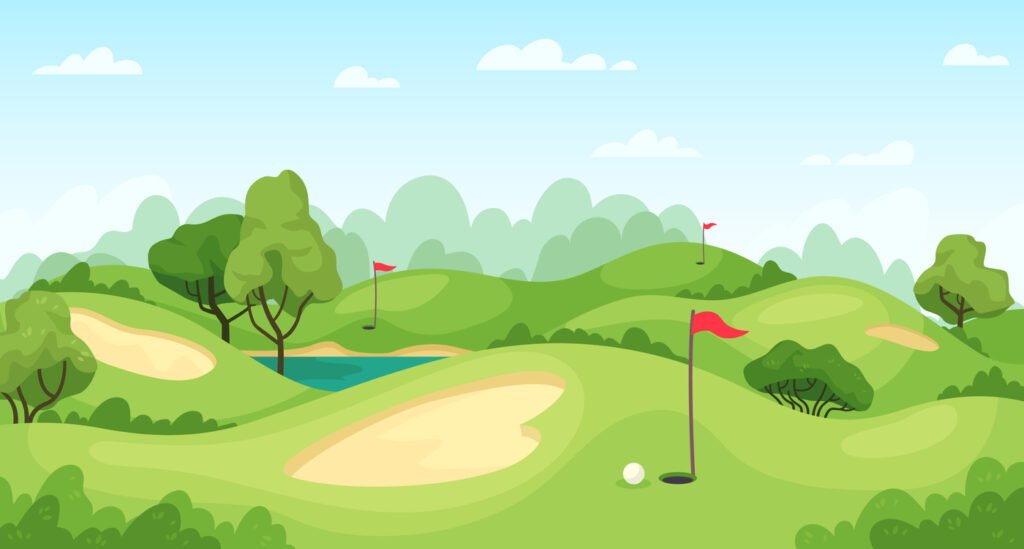 As things stand when this is written, golf’s PGA Tour 2021 is about to tee-off, while Ireland’s Leona Maguire has just played a starring role on her Solheim Cup debut as Europe retained the cup on US soil. The professional golf circuit is of course a highly sophisticated machine that caters for the players’ every physical,psychological and emotional need to ensure they are at 100 per cent peak performance. But it was a long road to get to this point.

While there is some discussion, it’s generally accepted that golf originated near Edinburgh in Scotland. Its first incarnation would see players whack a pebble around tracks and over sand dunes with a bent stick – no doubt you will have played a round or two where you felt like that guy. All good fun, but in the 15th Century golf was actually banned for a time by the Scottish parliament of King James II, as its rising popularity was seen as a distraction from military training, in preparation for another attack on Scotland by the pesky English.

However, in 1502, an official endorsement of the game by King James IV of Scotland led to a surge in the sport’s popularity across Europe and made him the world’s first ‘Golfing Monarch’. Mary Queen of Scots introduced the game to France, where she was studying. Fun fact: The term ‘caddie’ originates from the name for her French military aides, who were referred to as ‘cadets’.

One of the first incarnations of golf balls were made of leather and feathers. With these erratic spheres, manufacturers would wrap the feathers around the leather ball in an effort to keep them dry. If you think that’s bad, the previous< generation of golf balls were reputedly made from wood, specifically beech, and weren’t always perfectly round. Of course – pun unintentional – St Andrew’s is a Mecca of golf and it was in fact the site of the first ever 18- hole course, which was built in 1764 and set the tone for the courses we use to this day. Feathers were still in use though; the balls at this time were made from compressed feathers wrapped in a stitched horse hide. The clubs were generally made from beech with shafts of ash or hazel. This really laid the foundations for the development of the modern game; however, the first official round of women’s golf was not played until 1811, some 400 years after the sport was invented.

And so here we are, with many landmarks in the development of the sport in between there and here, but just a couple of obscure facts for you to ponder while you watch the pros on the PGA tour. Perhaps you will be lucky enough to see a hole-in-one, although it’s not uncommon for a pro golfer to play their whole career without achieving one of these rare feats. The average golfer has a one-in-12,500 chance of making a hole-in-one. Tiger Woods made his first hole-in one when he was eight years old, but don’t let that put you off – he was two years old when his father began his golf training.

The early originators of the sport probably could not have imagined that in 2021, golf has become a desirable option to maintain some level of activity for those of advanced age. It would be appropriate to give the last word to Dr Benjamin Rush (1745–1813), physician and signatory to the United States Declaration of Independence: “Golf is an exercise which is much used by a gentleman in Scotland…. A man would live 10 years the longer for using this exercise once or twice a week.” A brief golf-related joke as we head to the clubhouse with this issue’s offering. Why not send your tuppence-worth to the above email address; readers’ contributions are always welcome.

A priest, a doctor and an economist are playing a round of golf. They begin to become frustrated, stuck as they are behind a particularly slow group of players. The angry economist is the first to crack: “What’s wrong with these people? We must have been waiting for 20 minutes,” he grumbles. The doctor nods his head and says: “I don’t know, but I’ve never seen such a terrible round of golf.” The priest chimes-in: “Here comes the greens-keeper – let’s have a word with him.” The priest asks: “Hello George, what’s wrong with that group ahead of us, they’re terribly slow.” The greens-keeper replies: “Ah yes – that’s a group of blind ex-firemen. They sadly lost their sight saving our clubhouse from a fire last year, so we let them play for free whenever they want.”

The trio are chastened and after a few moments of awkward silence, the priest says: “That’s tragic, I will say a special prayer for them tonight.” The doctor adds: “Yes, terribly sad, I will contact my ophthalmologist colleague and see if there is anything that she can do to help them.” The economist scratches his head and asks: “Why can’t they play at night?”