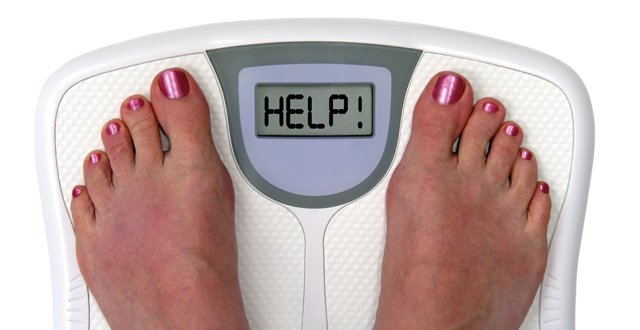 But the truth is, the success rate is depressingly low. A study conducted by the oddly-named Statistic Brain Research Institute reveals that 47 per cent of Americans usually make New Year’s resolutions and 17 per cent infrequently make them, so this is big business, folks.

The problem is, only 8 per cent achieve permanent, sustained success, so clearly the spirit is willing but the flesh is weak — a grimly-determined 24 per cent fail on their resolution each year but keep trying.

Personally, I have resolved to close my Facebook account, as it has added nothing of real value to my life, and spend more time with real people instead. If you’re in the business of prescribing, it might also be worth resolving to think twice before writing that script for antibiotics. There’s a storm coming on the antimicrobial front and those clouds don’t look good.

Unfortunately, if you’re an NCHD, you resolution is probably already made — to get ‘the hell out of Dodge’. Hope to see you back at some stage…

But perhaps there’s a reason our resolve so often weakens. Author and journalist Jonah Lehrer penned the book How we Decide and recently told the Wall Street Journal of an experiment designed partly to assess the functioning of the prefrontal cortex. “One group was given a two-digit number to remember, while the second group was given a seven-digit number. Then they were told to walk down the hall, where they were presented with two different snack options: a slice of chocolate cake or a bowl of fruit salad,” explained Lehrer.

“Here’s where the results get weird. The students with seven digits to remember were nearly twice as likely to choose the cake as students given two digits. The reason… is that those extra numbers took up valuable space in the brain — they were a ‘cognitive load’ — making it that much harder to resist a decadent dessert. In other words, willpower is so weak, and the prefrontal cortex is so overtaxed, that all it takes is five extra bits of information before the brain starts to give in to temptation.

“This helps explain why, after a long day at the office, we’re more likely to indulge in a pint of ice cream, or eat one too many slices of leftover pizza.”

So perhaps there we have it —sticking to resolutions would be easy if we just had less stuff going on in our lives.

It has long been a fear of The Dorsal View and many others that the Internet — while handy for checking a recipe or finding your way to a conference — is making us mentally ‘fat and lazy’.

The wonderfully-named Prof Evan F Risko at the Department of Psychology in the University of Waterloo, Canada, conducted a study recently where 100 participants were asked a series of general-knowledge questions. Half of the participants had access to the Internet and could look up the answer to a question if they did not know it, while the other half didn’t have Internet access.

The upshot was that people who had Internet access were about 5 per cent more likely to say that they did not know the answer and reported feeling as though they knew less compared to the people without access.

Over to Prof Risko: “With the ubiquity of the Internet, we are almost constantly connected to large amounts of information. And when that data is within reach, people seem less likely to rely on their own knowledge,” he said.

“Our results suggest that access to the Internet affects the decisions we make about what we know and don’t know. We hope this research contributes to our growing understanding of how easy access to massive amounts of information can influence our thinking and behaviour.”

We live in an era of fast-food and fast-knowledge and maybe both should be kept in their rightful place.

O’Toole of the trade

The second anniversary passed recently of the death of Peter O’Toole, one of my very favourite actors and one of Ireland’s most talented, charismatic and notorious sons.

To brighten up your dark January morning, here are a few of his most notable proclamations. Happy New Year to one and all.