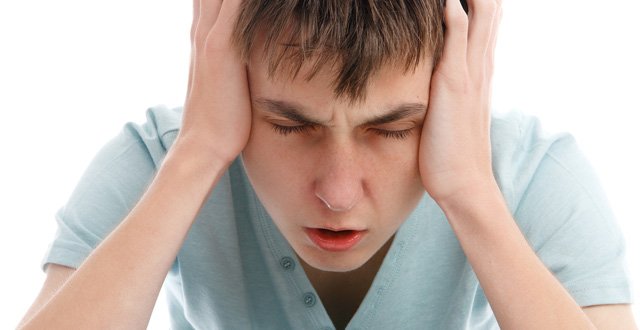 The kids now are at the age when even in our fairly modest suburban house, they are as governable as the Helmand Province of Afghanistan. We felt it might be a good idea to balls-up our weekends even further by ‘putting their names down’ for various activities in a desperate effort to burn off even a small amount of their seemingly boundless energy.

Most team sports here will take kids from around three years old, so that was one option. We spoke to friends and colleagues who have kids a little older. One of the things that struck me was that there were no competitions, just games, which is somewhat odd. Equally, the latest thing is banning the local newspapers from publishing the results of those games in case anyone would get downhearted. In the end, my daughter, an putach, chose dancing and the boy picked tennis. It appears that she will be more exposed to competition by choosing dancing than she would have been if she chose sports.

In life we fail and lose all the time. In fact, it’s only when you stop being afraid of failing that you are free to fully know and realise your potential

On a similar level, I am fortunate enough to work with a world-renowned academic gastroenterologist. Recently we had to mark some projects for the university. One student did a fantastic project, which was clearly the pick of the bunch. We awarded her what I thought in my innocence was a phenomenal mark of 85 per cent, a clear 18 per cent better than the next-best candidate. I was surprised to learn that she had called my secretary the following day in floods of tears, demanding a meeting as to what she did wrong to miss out on the other 15 per cent of marks. It was like on the old Late Late Toy Show when some kid would give a toy nine-out-of-10 and Gay Byrne would only be interested in why they docked a mark.

Her call was merely the index event. The next one got through to my office directly.

So have I finally arrived at the point with young people where they seem strange and frightening?

Little or nothing makes my wee turn fizzy more than people moaning about how things and people were better in years gone by. It’s rubbish. Young people now are doing the most amazing things. Connecting the world at the click of a button, running faster and jumping higher than humans ever have before. For a few hundred euro you can get online and in the comfort of your own armchair in a matter of clicks, book to travel anywhere in the world safely within a day or so. Modern life is fantastic.

The doctors coming out of medical schools now are far smarter and more confident than I remember being. Every August on both sides of the Irish Sea you read a lot about so-called ‘grade inflation’, as those of us in or careering towards middle-age rail against the idea that young peoples’ achievements are eclipsing our own.

There was no grade inflation in Farranferris College in Cork on the first Monday of 1994 when our Christmas maths exam scripts rained down on us from the top of the room like papery hellfire.

N for ‘nobody’ — absolutely nobody was going to correct his spelling.

It did stick with me, though, that 27 per cent and nearly 22 years later, I can still remember what it looked like on my school report.

In life, we fail and lose all the time. In fact, it’s only when you stop being afraid of failing that you are free to fully know and realise your potential. If kids are being inculcated in a world where everyone gets 100 per cent (ie, perfect) and nobody can lose and nobody can keep score, how are they supposed to learn the important skill of recognising and responding to failure, imperfection and defeat?

I resolved that while I didn’t want insanely competitive kids with sibling rivalry, they do need to know something about the realities of the world. Of losing as well as winning, and picking yourself up and trying harder the next time, or even just saying ‘feck it, I’ll try something else’, but recognising those feelings anyway.