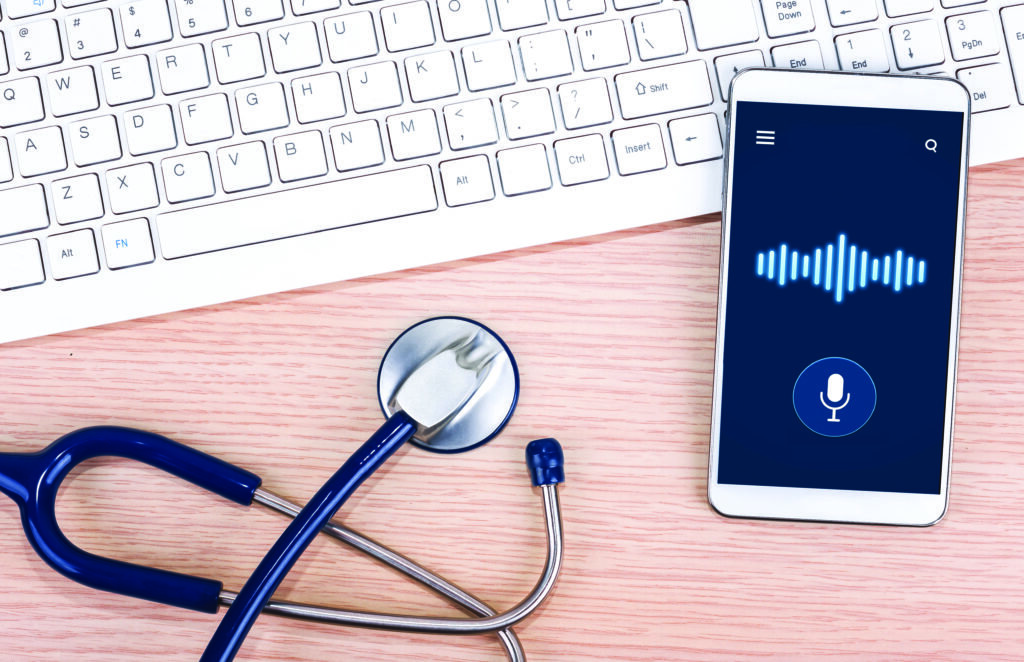 Smartphones have been described as weapons of mass distraction. Whether you embrace the technology or regard our reliance on smartphones as an addiction, they are everywhere and are, undoubtedly, here to stay. You may even be reading this article on your own smartphone or tablet. Although these devices can perform amazing tasks, how users take advantage of one basic functionality of the smartphone – the ability to record video or audio – is causing increasing concern.

Have your conversations been recorded without your knowledge?

At Medisec, we have been receiving steadily increasing numbers of calls from doctors looking for advice where they suspect or know that their consultations have been recorded. Of course, because of how ubiquitous these devices are and how quick and easy they are to use, it is likely we are only hearing about a small fraction of the consultations that may have been recorded without the doctor ever realising it. Every patient and every situation is different, but a common scenario we hear about involves the patient secretly using their smartphone to make an audio recording of an in-person consultation with their doctor. The recorded discussions invariably include details about the patient’s symptoms or condition and the advice given by their doctor.

Is it legal for the patient to record a doctor patient consultation?

Where the patient is recording only their own personal and medical information for personal use, this activity falls outside of the scope of General Data Protection Regulation (GDPR). The logic being that the data they are processing by recording the consultation is confidential to the patient but not to the doctor and that they are free to do as they like with their own data. If the doctor was to record the same consultation, GDPR would apply to that recording.

Although the act of a patient recording their own personal data during a consultation may not fall foul of GDPR, there are other rights and laws that may limit what a patient can do with the audio recording. For example, if the recording included the doctor’s own personal information, the doctor’s constitutional right to privacy or rights under European Convention on Human Rights may limit how the patient could use the recording. If the recording was altered or edited such as to ridicule and damage the reputation of the doctor, publication of the recording could be the basis for a claim for defamation. Equally, repeated recording or persistent use of recordings to bully or abuse online could amount to the offence of harassment.

Can secret recordings be relied on in evidence?

Although there is no general rule on the admissibility of covert recordings, courts and regulators both in Ireland and the UK have appeared reluctant to exclude evidence solely on the basis that the record may have been obtained in breach of data protection law. As long as the recordings are considered to be ‘relevant and probative’, it would appear they are likely to be admitted into evidence.

There have been several recent examples in Ireland of the courts admitting covert video and audio recordings into evidence, most notably the covert RTÉ Investigates recordings from the Áras Attracta nursing home in 2015 and in the prosecution of a member of the Kinahan gang earlier this year, where covert recordings from a car were admitted to support the conviction for conspiracy to murder. Forensic checks by IT experts will often be required to ensure the recordings have not been altered or edited in any way.

Why would the patient want to record the consultation?

Many within the medical profession believe doctors should embrace the recording of consultations. They point to genuine reasons why a patient may wish to record a consultation – such as where they have difficulty hearing, understanding or retaining information or advice imparted by their doctor during the consultation. Support for this view can be found in various studies carried out in the US and the UK, which suggest that patients immediately forget between 40 and 80 per cent of what they were told during a consultation and that up to 50 per cent of what is remembered is incorrect.

Those embracing the recording of consultations also argue that far from being something to fear, a reliable recording of a consultation will in fact protect doctors by providing proof of their professional and ethical conduct. If the patient has made a recording of the consultation, it is advisable to request a copy for the patient’s chart. As well as supplementing the contemporaneous notes taken by the doctor, having a copy can also eliminate some of the fears that may exist about editing or tampering with the recording or somehow misrepresenting what was said.

A significant number of doctors, if not the majority, do not welcome the idea of audio recording of consultations. Some find the idea of a recording device in the room an unnecessary distraction from delivering good medical care, analogous to the speaker forgetting some or all of their lines when a microphone is put in front of them. Others point to the fact that audio recordings do not fully capture everything from a consultation, such as the look and feel of a symptom (perhaps a bruise or a rash,) or the non-verbal communications that are an important part of the consultation. For others, there is a fear about how a recording may be used or misused.

This latter grouping tends to regard it as a breach of the doctor-patient relationship of trust and confidence for the patient to record a consultation covertly, contending that there are more acceptable ways of addressing any genuine reasons why a patient might be tempted to press the record button.

Can you end the consultation?

Without any legislation that prohibits a patient from making a recording of their personal medical consultation, the issue becomes what can or should doctors who do not want their consultations recorded do when they find themselves in this position.

As a starting point, before assuming an improper motive, we would always advise doctors who find themselves in this situation to start by having an open and honest conversation with a patient so as to uncover any genuine reasons the patient may have for wanting to record a consultation. It is worth remembering that the reason could well be a source of embarrassment for the patient. It is also an opportunity for the doctor to explain why they are uncomfortable having the consultation recorded and to explore the alternative options to recording the consultation such as speaking more slowly, using visual aids, having a relative or friend in the room or writing to the patient after the consultation.

If the patient plans to record all future consultations despite the doctor’s objections, it is important to consider whether the patient’s actions demonstrate a breakdown in the relationship of mutual trust and confidence that exists between a doctor and patient. The Medical Council recognises that good care depends on doctors working together with patients with mutual respect.

Although the act of recording a consultation may not of itself be enough of a reason to ask the patient to find a new doctor, if the doctor-patient relationship has broken down irretrievably it may be in the patient’s best interests to be seen by another doctor. As every patient and every situation can be different, we suggest that any doctor who finds themselves in this situation contact their indemnifier for advice that is specific to their situation.