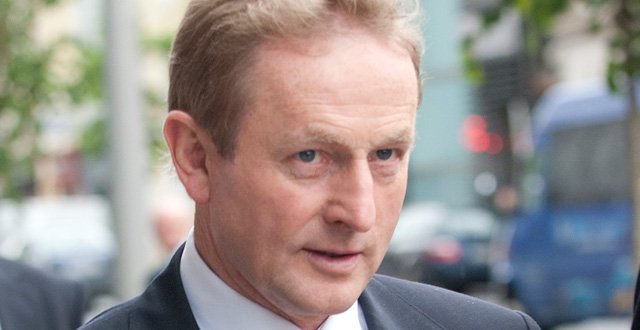 Delivering accessible, evidence-based psychological interventions including counselling, for mental health problems at both primary and secondary care levels, is also outlined in the plan.

In respect of hospitals, the strategy seeks to develop a “comprehensive approach” to managing self-harm presentations at emergency departments, through the HSE Clinical Care Programme.

Local authorities will also be requested to consider, develop and implement measures, where practical, to restrict access to identified locations and settings where people are at risk of engaging in suicidal behaviour, and assist generally in reducing risk factors in public locations.

Titled ‘Connecting for Life’, the strategy builds upon ‘Reach Out’, Ireland’s first Strategy for Suicide Prevention for the period 2005-2014.

Taoiseach Mr Enda Kenny noted that the strategy sets a target to reduce suicide and self-harm by 10 per cent over the next five years.

“As a Government, despite financial constraints, we have maintained and will continue to maintain mental health as a priority. Suicide prevention is everyone’s concern and this strategy is a national plan for the whole of Government and the whole of society to work together,” he said.

Mr Gerry Raleigh, Director of the National Office for Suicide Prevention (NOSP), said: “We have developed the strategy by following a collaborative, inclusive and evidence informed pathway. We must now move into focused action and be accountable for what we do to reduce suicide in Ireland. We recognise that we cannot do this alone, no single agency, no single Government Department, no single individual can reduce suicide on their own. Therefore, we must ensure that we work together to achieve our shared and attainable goal for our nation.”

ICGP CEO Mr Kieran Ryan chaired the Strategy Planning Oversight Group, which participated in the development of the strategy. The College of Psychiatrists of Ireland was represented on this Group by Prof Kevin Malone. Five advisory groups also provided input into the strategy.