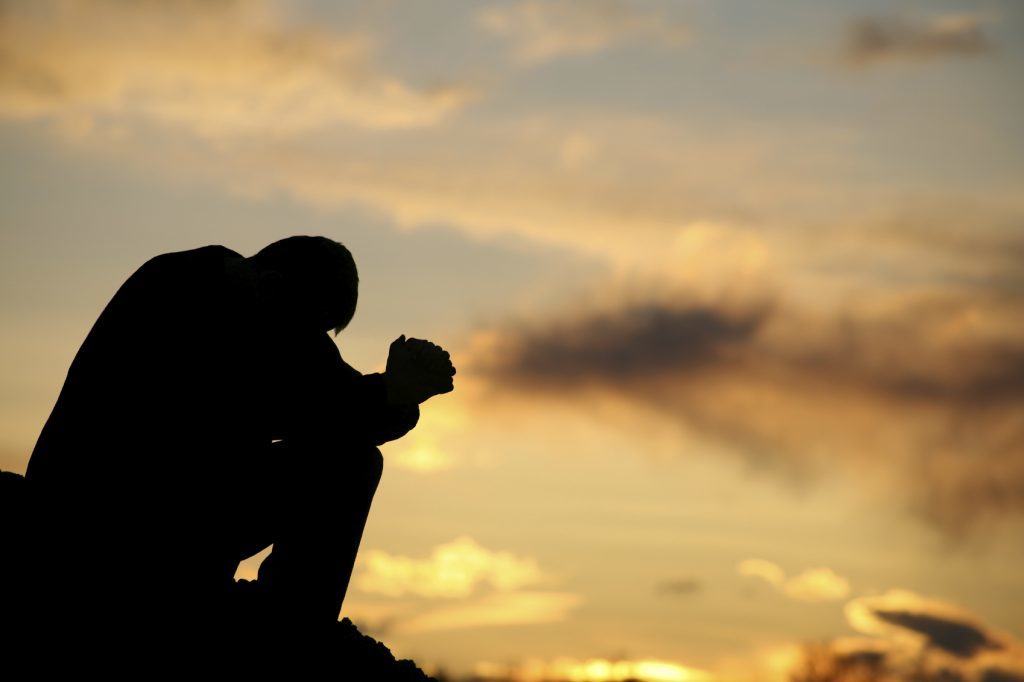 The framework was due to be completed by the end of last year.

The Medical Independent (MI) understands that the new framework for suicide prevention will have a wider ‘whole-of-government’ approach that will include input from the Departments of Justice and Social Protection.

The previous policy framework, Reach Out, came to an end in December. The National Office of Suicide Prevention (NOSP) assessed more than 270 public submissions that it received on developing a new framework during a public consultation process.

“A draft of the new suicide prevention framework in Ireland is currently being reviewed by the strategy oversight group tasked with developing this important framework,” a HSE spokesperson told MI.

“This draft was prepared following an extensive consultation process, including a public call for submissions.

“The strategy oversight group will submit its final report to the Department of Health shortly, and it will be a matter for the DoH and the Government to decide on an appropriate time for publication, although it is anticipated to be in the early part of this year. “