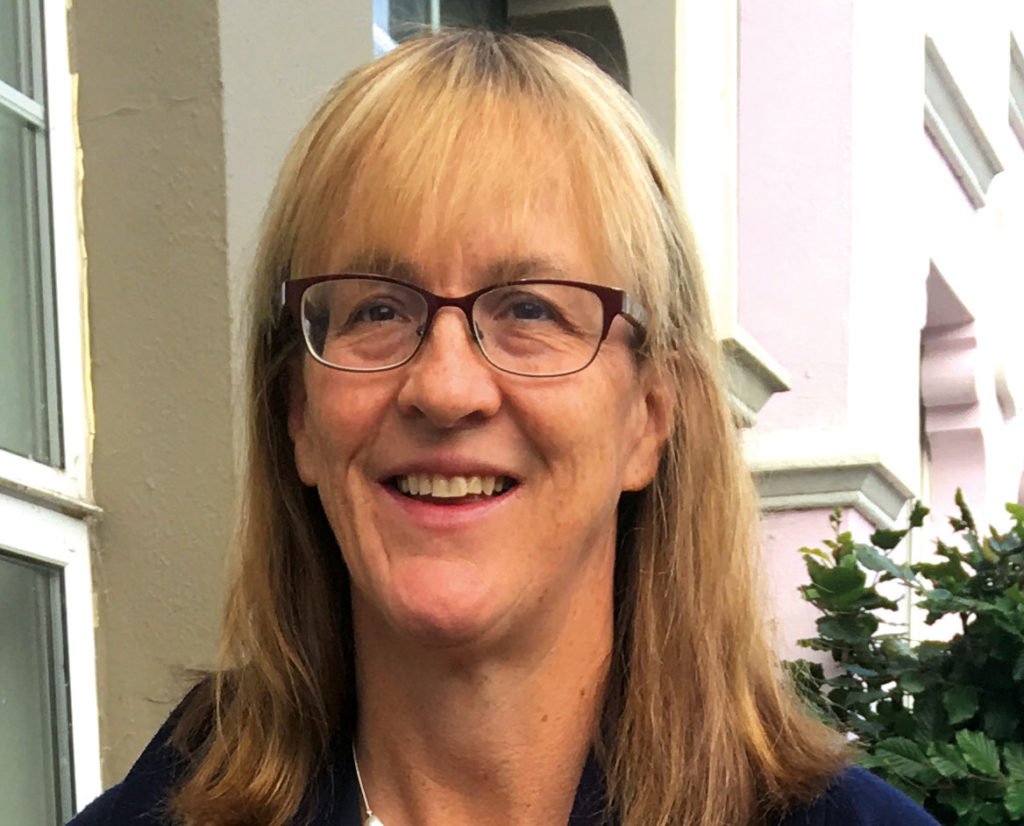 The 2019 Irish Society for Rheumatology (ISR) Spring Meeting called on the Government to fund and implement the new HSE national model of care for rheumatic and musculoskeletal disorders, and increase staffing numbers in the area as a priority.

Speaking to the Medical Independent (MI), ISR President Dr Sinéad Harney, Consultant Rheumatologist at Cork University Hospital, said the model of care provided the blueprint for what needed to be done to provide the services that patients need and deserve.

She described the current situation regarding public rheumatology staffing and the recently-announced temporary recruitment ban as “outrageous”.

“We have over 4,000 patients waiting over 18 months, which is unacceptable, and a more interesting stat is the people waiting three-to-six months which are the more urgent patients and again, that is in the thousands. There is probably a solution if we take rheumatologists off general medicine on-call and let them do just rheumatology; we are not sure if we can achieve that but we will push for it.”

Dr Harney said the Spring Meeting, which took place on 12 April in Dublin, had been very successful and praised the speaker line-up.

“I really enjoyed it. I think it was one of our best spring meetings. Our opening lecture was by Prof Catherine Nelson-Piercy on treating pregnant women, which was very useful. [Prof] Gary MacFarlane spoke about chronic pain and the increased risk of cancer and earlier death in [our patients], which most of us were unaware of. [Prof] Raashid Luqmani was his usual tour de force on vasculitides, and brought over some very interesting points from Oxford, while [Dr] Austin O’Carroll probably gave the most thought-provoking lecture on managing health in the homeless and why we should be doing a better job than we are, which was something slightly different. And the last speaker was [Prof] Andrea Kalus from Washington on dermatology issues so [it was] probably our best programme, balanced-out between men and women, and a variety of disorders that we commonly treat.”

Earlier in the day there was also a consultant advisory group (CAG) meeting. “We talked about the changes in prescribing practice, which was important,” according to Dr Harney.

“It was all about how we interact with the HSE and change and yet again there was substantial discussion about lack of infrastructure and resources. Every unit in the country is particularly poorly-staffed either from nursing, medical, physio, OT or physical infrastructure, with the south-west probably being the worst.”

Regarding the long-awaited national policy on biosimilars, she said the Government needs to finally make decisions on the issues and the naming of preferred biosimilars in rheumatology, adding that they also need to recognise that clinicians will need “nursing staff or allied health professionals to help us sell this to our patients so they don’t perceive them as just cheaper drugs”.