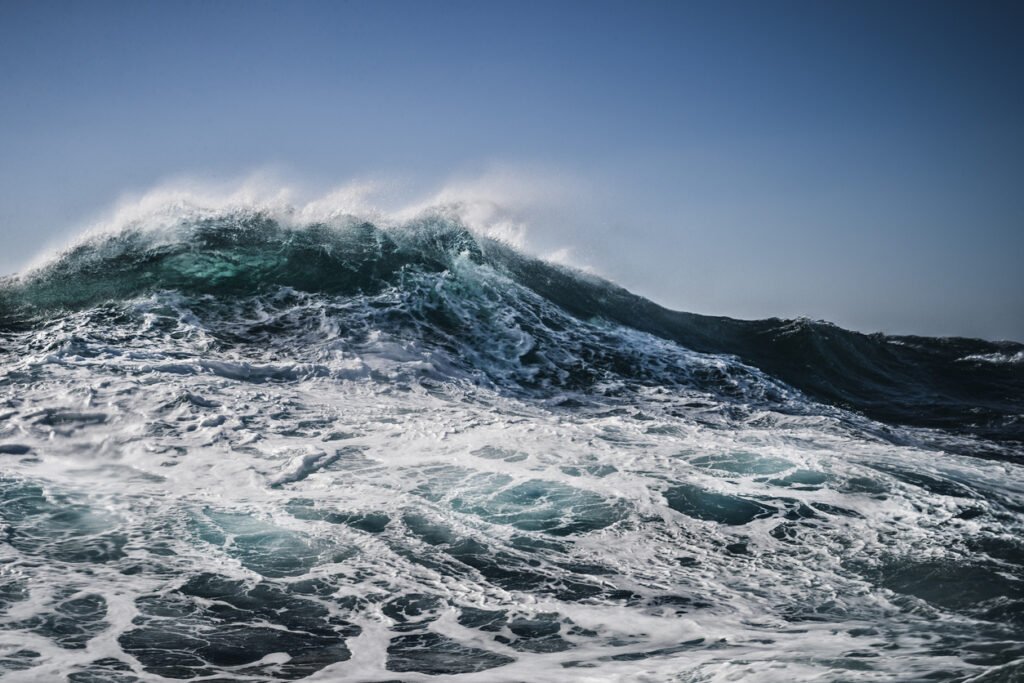 Incoming President of the ICS Prof Vincent Maher, Consultant Cardiologist, Tallaght University Hospital, Dublin, has outlined his hopes and plans for the Society during his tenure, adding that he views the financial inequality brought about by the new-entrant consultant contract as unfair and a disincentive to consultants potentially returning to Ireland. Speaking to the Medical Independent (MI), Prof Maher discussed taking leadership of the Society during the Covid-19 pandemic.

“What’s going on generally at the moment is quite surreal. I am taking over as President having already been Treasurer of the Society, including during the last six months of this crisis, so it’s not as if this situation is brand new to me, but it is a challenge,” said Prof Maher. “I have to commend the work that has been done by my predecessor [Prof Jim Crowley] and Barbra Dalton [ICS Executive Administrator] in pulling together a good conference this year. The attendance was significantly up from previous years because of the virtual links but the closeness, the bonding and sharing of information – so much goes on [at face-to-face conferences] that just doesn’t happen in the virtual world, but it is what it is. We can’t be seen as a body to deny the existence of this; we just have to find a way around it.”

He also referred to “Zoom fatigue”, which is setting in for a lot of people who would normally be attending face-to-face conferences at this time of year. “So, how to make events interesting and novel is a challenge, but I’m up for it.”

Prof Maher was also asked if he felt a certain sense of relief after it was decided recently that Ireland would not be placed under another level 5 general lockdown, bearing in mind the potential effects on cardiology services and waiting lists. “There is an air of uncertainty about all of this,” he told MI. “This is the second wave; there is a fatigue factor out there because of lockdowns and restrictions. Nonetheless, we have not learned how to manage this virus much differently than when it first appeared. We are a bit more informed, we know certain therapeutic interventions that are appropriate, but we have no cure and until we have a vaccine that is highly effective, we are always going to be looking over our shoulders on how to manage patients with Covid.

“And of course, it’s not the only show in town,” he continued. “All the other ailments are still there and Covid has to be fit into its place. So whilst I am relieved, it is only for the actual point of the emotional impact that this is having on people, and relieved that we are not going down what some people would see as a draconian route. I was relieved about that, but not to the point that we should not listen to what the national public health emergency team (NPHET) is saying, because ultimately, if we become overwhelmed with this virus, people will die unnecessarily. If too many patients have Covid, people will die and nursing homes will be affected, and all those patients waiting for cardiac treatment would be denied treatment, so it has to be managed appropriately. So I am happy at the moment to see how things go, but I am very conscious that we may have to change rapidly if things deteriorate.

“Hopefully, NPHET and Government will steer us on the right course and we are conscious that services can become overwhelmed, but are also conscious of the need to maintain the morale of individuals.”

In his closing comments during the conference, Prof Maher referred to the importance of the Irish Diaspora and the role these doctors can play in improving healthcare in Ireland when they return. However, he was asked if the pay conditions imposed on ‘new-entrant’ consultants under their controversial contract would prove to be a disincentive for them to work within the Irish system. “Our heartstrings pull us back to Ireland, and I was no different to anyone else,” said Prof Maher. “When you come home in the current situation, to have a salary that will challenge you financially compared to the people who are already established… that discrepancy between these bright people coming home and those already established can be a disincentive – I feel there should be equal pay for equal work.
“It’s a competition; the people who are most experienced and most published will clearly have an advantage and for them to come home and not be on a par for doing the exact same work is a little unfair. The degree of remuneration for consultants generally is high [compared to the general population] and if you are in any profession and you come home and are placed in a lower tier, having established yourself internationally and are then paid less than your peers, that is a disincentive.”

Regarding the Society, Prof Maher touched on the conference collaboration between the ICS and the Mayo Clinic, which saw a major conference held in the RCSI last year. “We were going to run a second one of those, but that is on hold at the moment,” he said. “The Mayo Clinic is a fantastic centre and there are other fantastic centres in Europe, so we may create a link where we can have a similar symposium where we have the best of European expertise joining us in a conference. But of course, all of this is on hold at the moment. If my world is going to be virtual for the next two years then so be it, but we can’t let all the good work being done fall to the wayside.”

Prof Maher concluded: “There are very few cardiovascular ailments that do not have a lead-in period of years before complications arise,” he told MI. “A myocardial infarction, for example, is the end result of life-long atherosclerosis. Similarly, valves that finally fail – they have been deteriorating for years; the heart muscle has been stiffening for years, until we get to a stage where it is very difficult to manage, so I am hoping that we can try to tap into world expertise on how diseases progress over time and how we can delay disease progression, and perhaps reverse disease advancement.

“We need to look at disease trajectory and small things that can be manipulated to change that trajectory – basically, ‘a stitch in time saves nine’ and that would be a major interest of mine… of course, lifestyle is part of that, but you can’t ‘lifestyle-away’ your genes. You can be a slim, fit young person and still have severe cholesterol problems. Understanding how to manipulate that with the right therapeutics over the long-term is important… we tend to be too focused on the complications phase rather than the disease progression and intervening, and I would like to bring that to the fore in symposia during my tenure.”