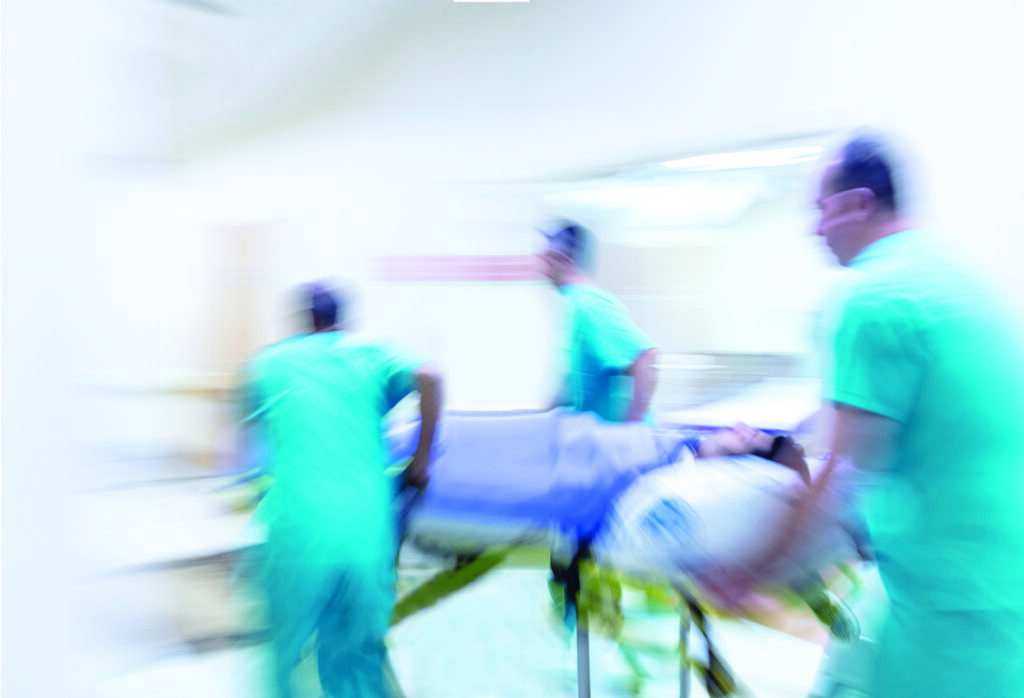 Career progression concerns and poor wellbeing were among the issues raised by emergency medicine NCHDs in a recent survey. The Irish Emergency Medicine Trainees Association (IEMTA) conducted the survey in November 2020, with results recently published in its newsletter.

These were “startling statistics”, according to Dr Kelly, but she added that emergency medicine and the IEMTA were “committed to addressing” the situation.

Dr Kelly noted the survey showed that non-scheme doctors had expressed concern regarding their career progression, with 75 per cent citing this issue as a factor when deciding whether or not to stay in Ireland.

“It is well known that this is an issue for all specialties, but the proportion of non-scheme doctors in emergency medicine is higher than in other specialties because of the need to staff so many departments,” she said.

A positive message from the survey was 80 per cent of CSTEM and ASTEM trainees would recommend the training programmes to colleagues. High numbers also intended to continue to higher training to become consultants in emergency medicine in Ireland. See news feature, p4-5.