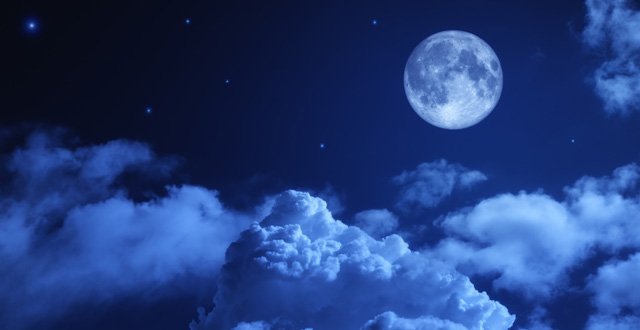 When I lived in London, I thought February was the worst month. I agreed with Garfield’s view that February is the ‘armpit’ of the year. Grey, dank, miserable.

But in Tipperary, it’s different. February seems soft and fresh and full of new beginnings. Buds, and birds, and the days getting longer. February is cold but there are unexpected ‘pet’ days when people stand in the sunshine and chat.

Unfortunately, we have to get through January first. It’s long and it’s dark.

Of course, once Christmas is over, the darkness eases a little. By the Feast of the Epiphany, the blessed light starts to return.

A few days later someone will say: “There’s a stretch in the evening.” Usually, a stranger will say it to me in a car park or outside a shop. It gives me a lift every year, like the first cuckoo in spring or the return of the swallows in summer. The earliest I‘ve heard it said is the 8 January, but it depends on the weather. You need a bright, frosty day to see the stretch. It’s not that sundown has changed much, but the afterglow of twilight reappears.

But the days are so short. In the late afternoon, there’s a burst of light as a signal the day will end soon, then sunset and the short twilight. Day is over and we’re back to the blackness.

It’s all the more obvious if you’re not in a city.

The first time there was a fullmoon, it was so bright I went for a walk — at midnight in November

In London, sunrise and sunset were hidden by buildings and streetlights. Coming from the Underground, I’d catch a glimpse of the moon flitting between the rooftops of Islington or Swiss Cottage.

When I first moved to Tipperary, I lived out in the countryside. You could see the glow of streetlights away in the distance. The first time there was a full moon, it was so bright I went for a walk — at midnight in November. Another night was clear and moonless but full of stars; I saw that starlight is real.

There was the time I drove home, turned off the headlamps, got out of the car and was shocked by the darkness of night. No moon, no stars. I stumbled across the yard trying to find the house, disorientated by blackness.

Now I live in a village. If I walk down the road, there are lights, but first I have to negotiate my driveway. I should have a light, but then the stars would vanish. I prefer to see Orion striding above my neighbour’s roof, with Sirius the Dogstar running along behind him. The Plough, of course, and the twins, Castor and Pollux. Look! There’s Cassiopeia and, more faintly, the Pleiades.

On winter mornings, my personal sunrise (when I see it) can be as late as 9.15, peeping over the hill behind the house, throwing sunlight on the upstairs windows. As the weeks go by, my sunrise rolls down that hill, up the next hill, and away to the North East until it’s too early for me to see it.

In winter, I can’t see the sunset from my house; it drops away to my left, into some pine trees. In full summer glory, sunset will spread its colours across the lake and in my front windows. The sun will be off to my right and dip behind the hills on the Clare shore. By mid-summer, when I walk in the garden with the little dogs, there’s still light in the sky, even at midnight.

It’s hard to imagine at this time of year.

During my Trinity MBA year, I was talking to an American classmate about the days getting longer. It was March. I added: “Wait till summer. It doesn’t get fully dark at night.” She laughed at me and I wondered why. But, of course, most countries don’t have the wonderful long evenings of an Irish summer. Even London doesn’t have it as good; the evenings are darker and shorter. On my student elective long ago in Swaziland, every evening the sun dropped below the horizon, and it was dark.

Living further west and north has some advantages.

Once February comes, country life starts again. I used to get irritated when I’d see a farm vehicle trundling ahead of me, blocking the small country roads. Now I see it as a sign of spring — it’s the sap rising in the tractors.